In recent years a World Series Dallara joined the grid, thrilling fans with its F1 looks, noise and incredible speed. The F3 cars, and there are many, have proved equally quick though around the technical Mondello Park layout, with the hugely accessible Formula Renaults right in there too. Think you can’t win Formula BOSS in a Formula Renault? Think again and have a chat with double Leinster Trophy winner Barry Rabbitt! Others to watch in this class include the incredible Eamon Matheson, whose incredible twin turbocharged Jade is almost cartoon like in its straightline speed, meaning the green machine has often led into Turn One, despite a lowly grid position!

There are two classes, one up to 2.0 litre and one unlimited, meaning any car can compete for honours on race day. In recent times, the frontrunners have been easing ever closer to the outright Mondello Park lap record, with 2020 Champion Paul O’Connell, getting closest, when he set a new BOSS lap record of 50.657 in September 2020. For comparative purposes, the outright lap record on the Mondello National track is 50.220, set by an F1 car. We did tell you the BOSS Ireland cars are quick! 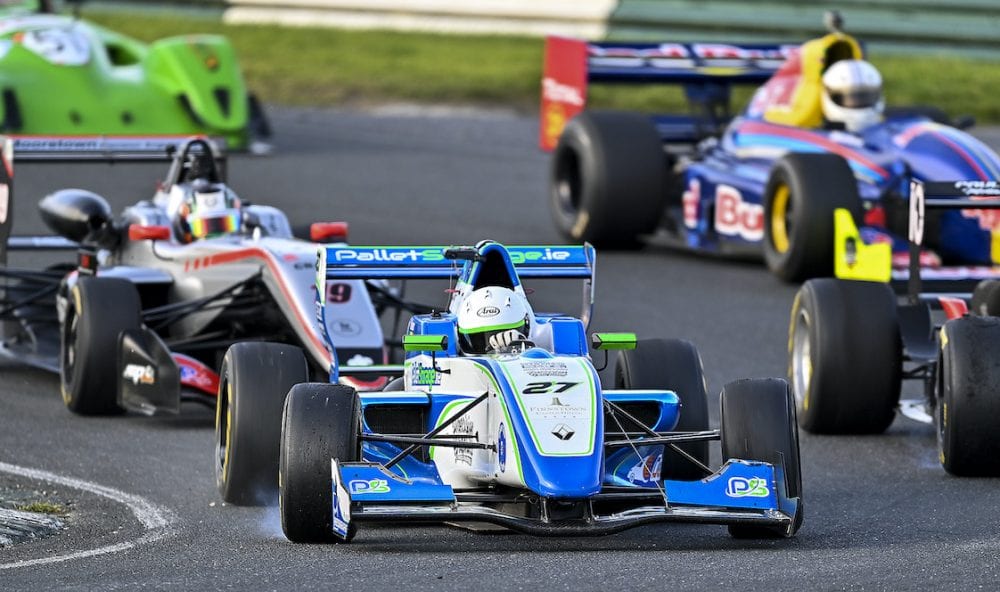 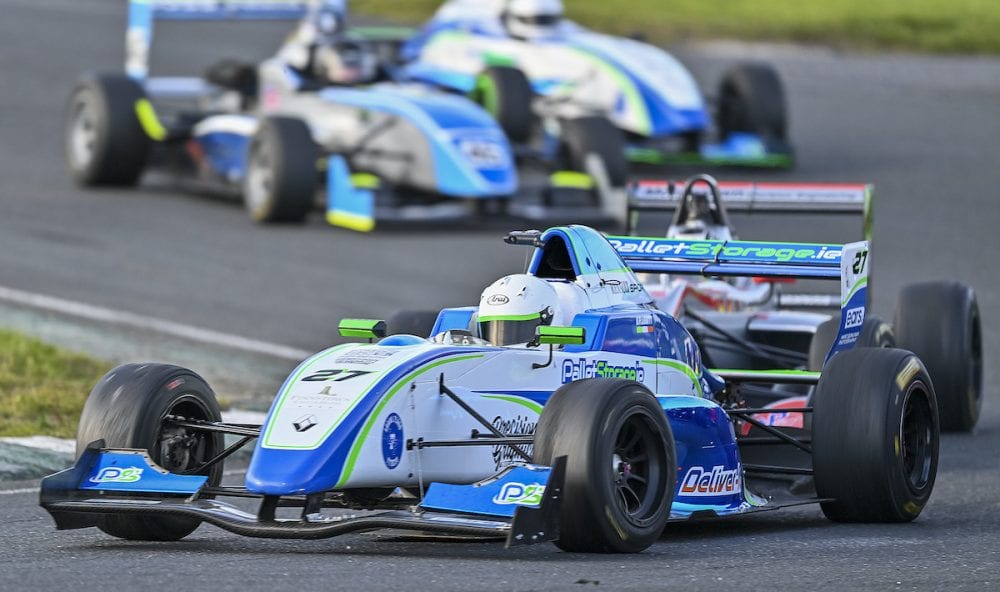 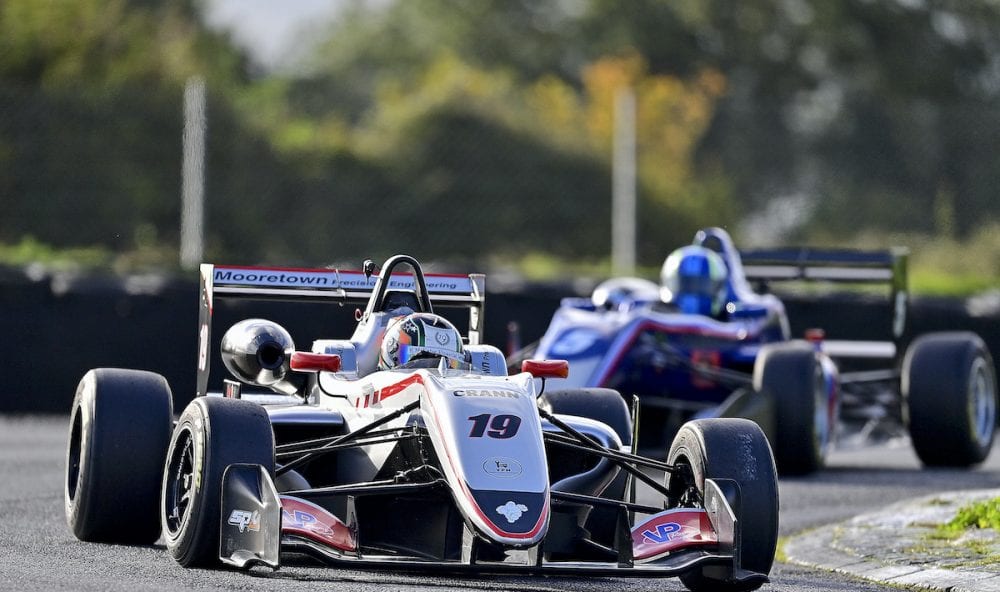 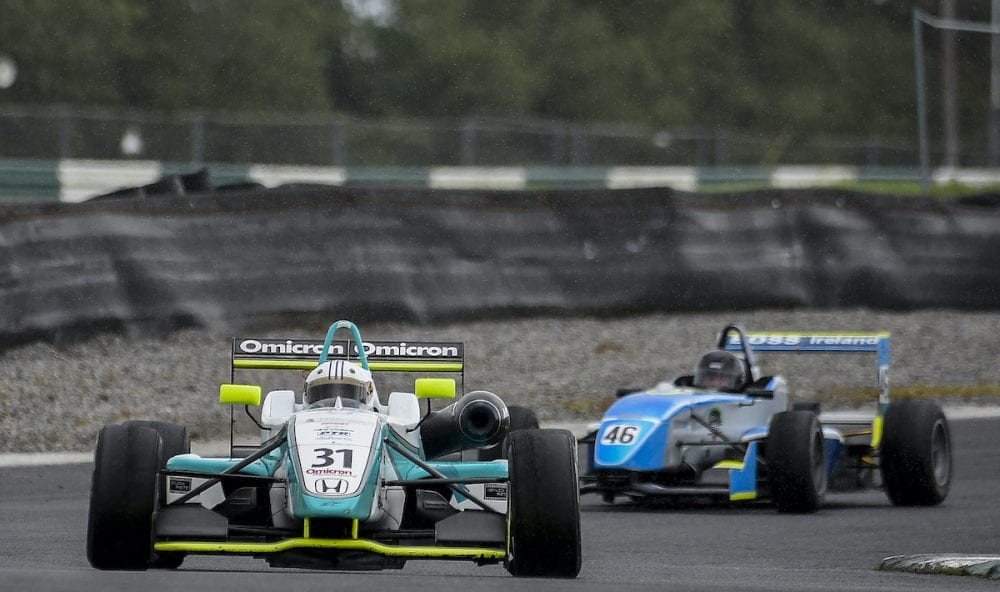 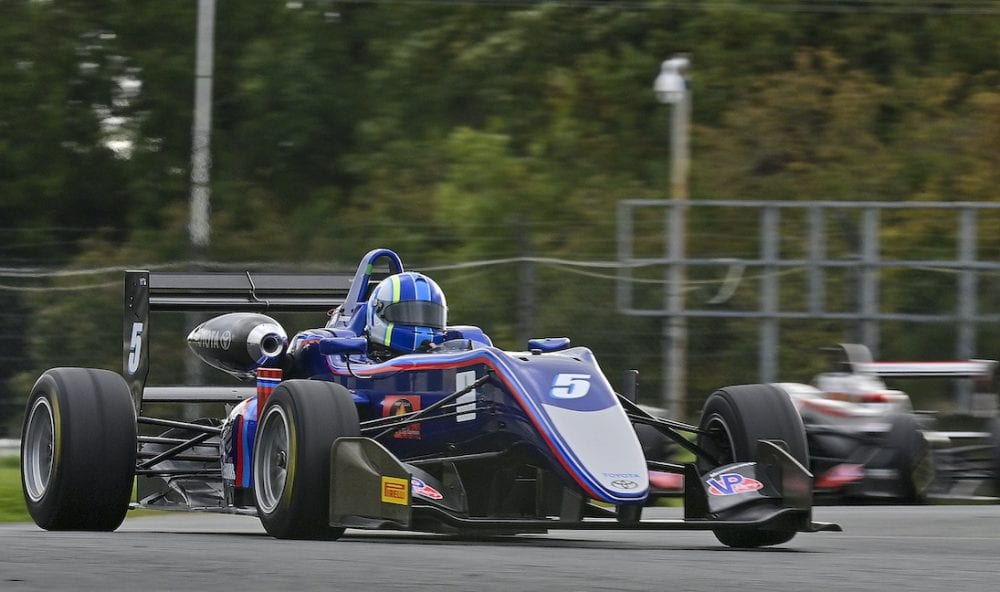 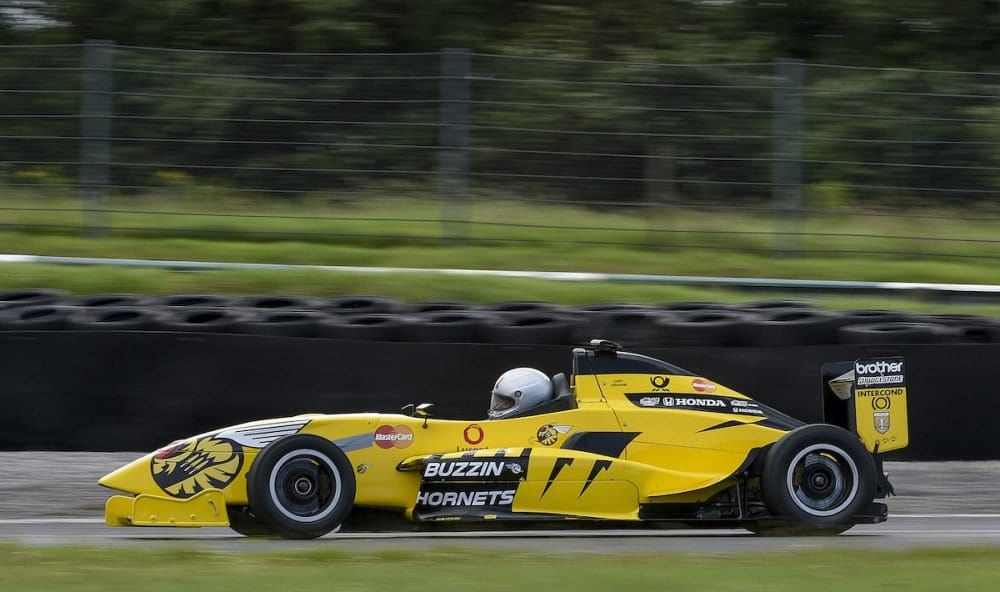 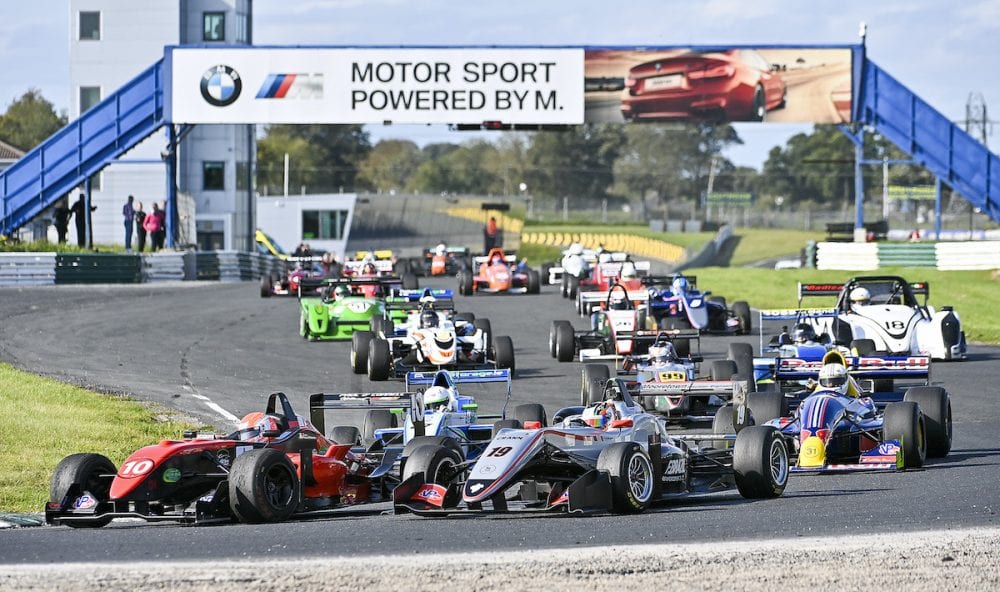 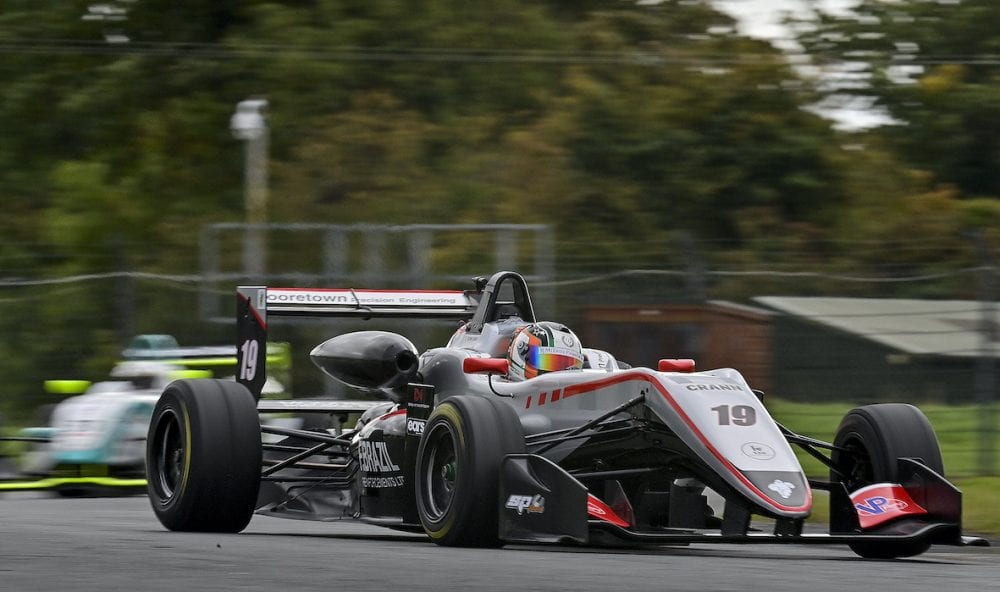 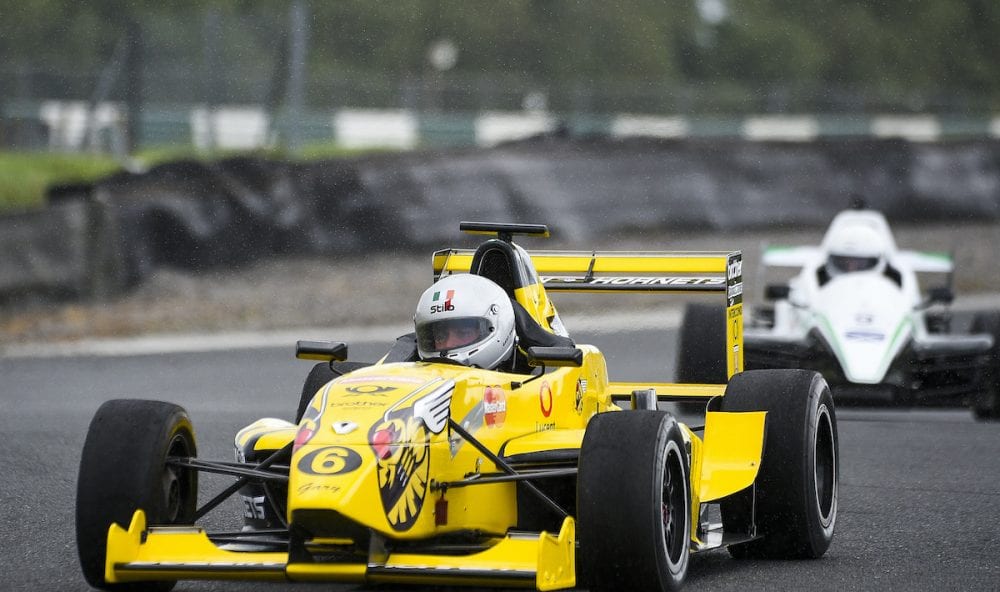 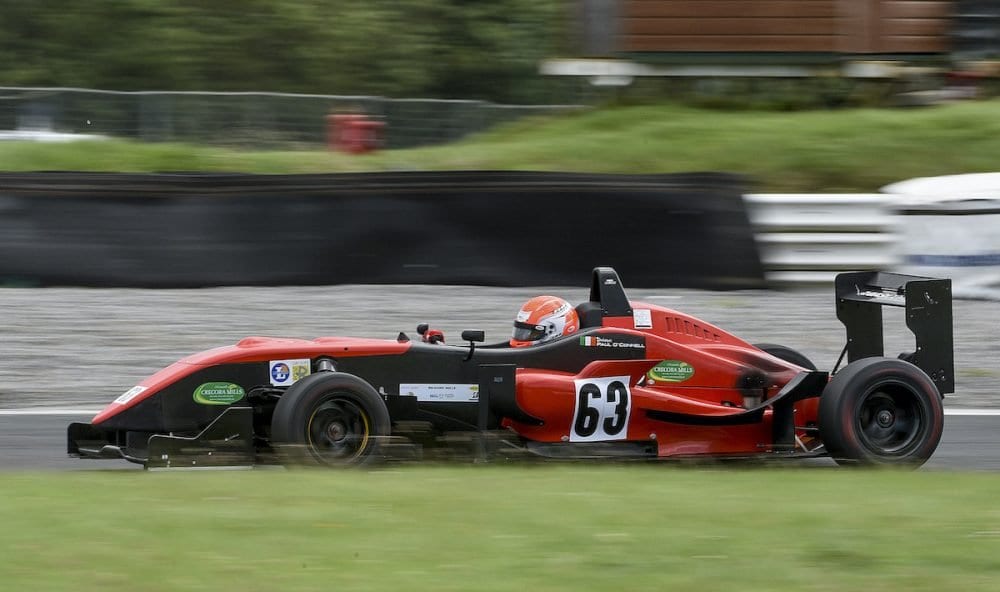 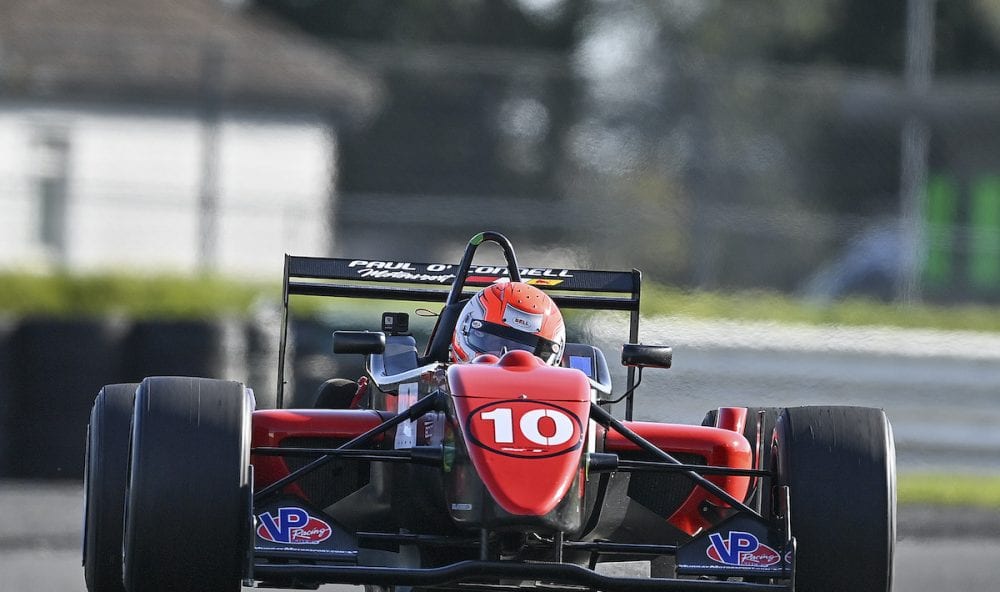 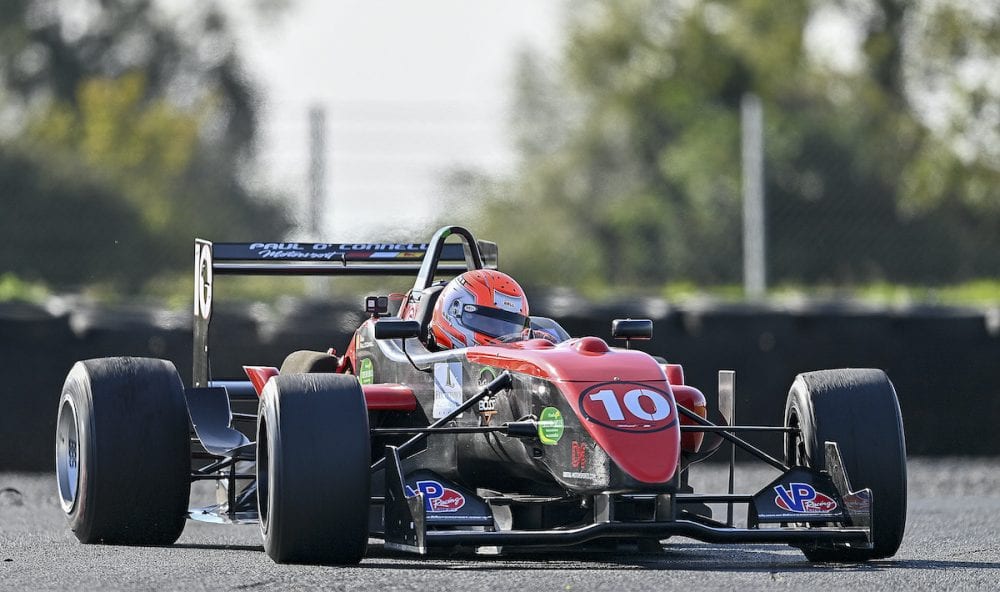 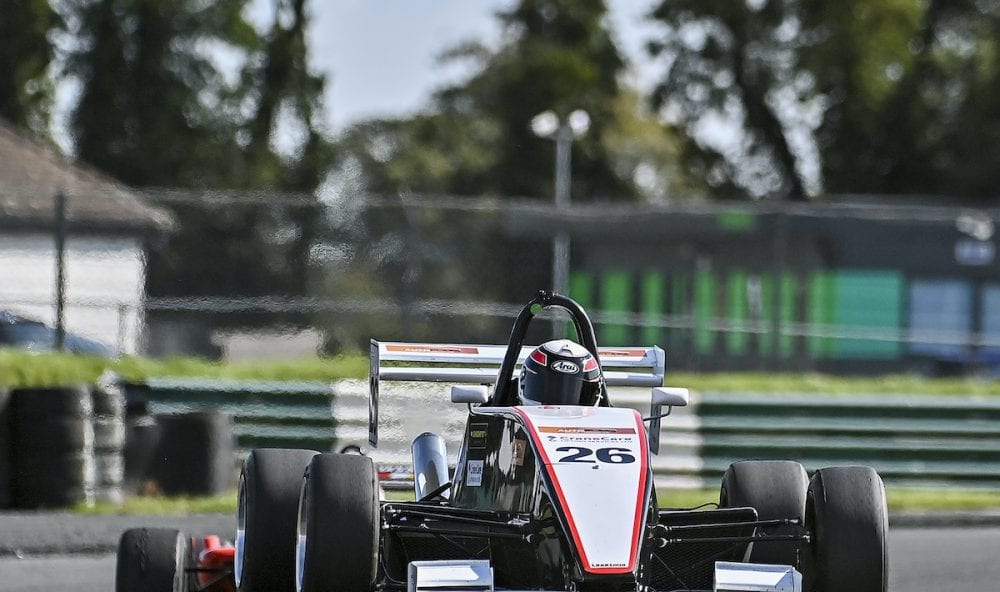 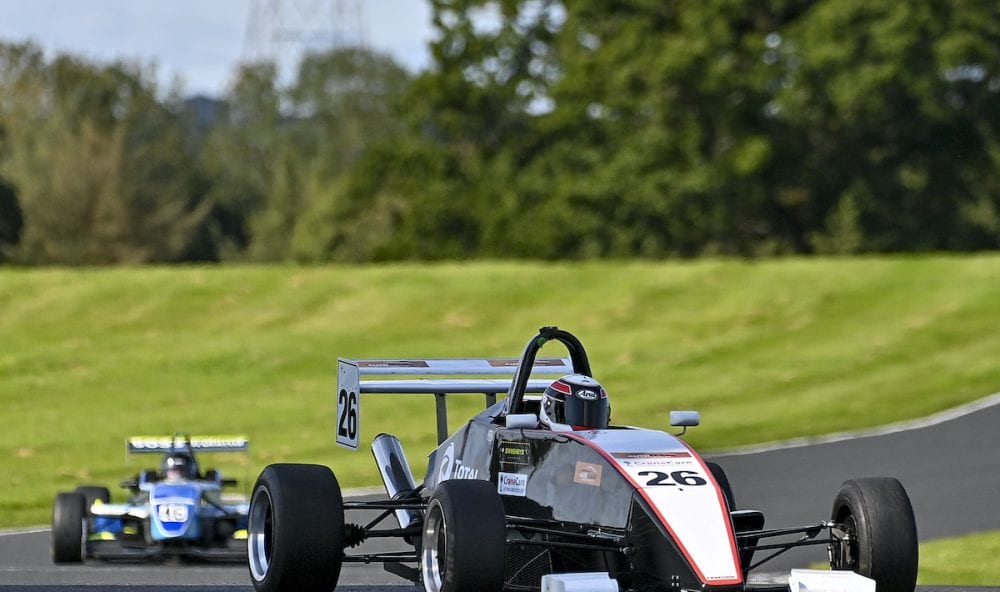 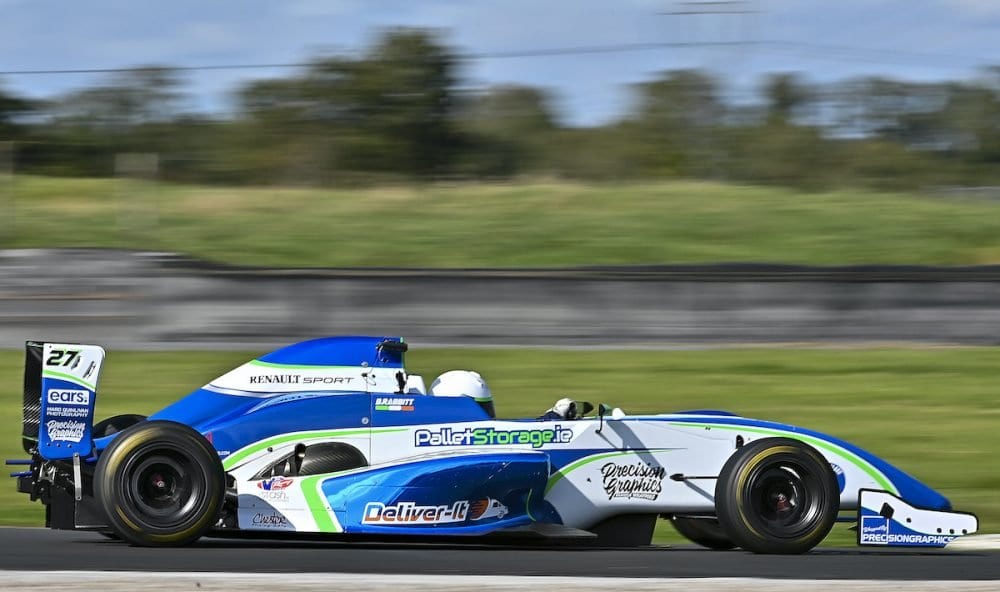 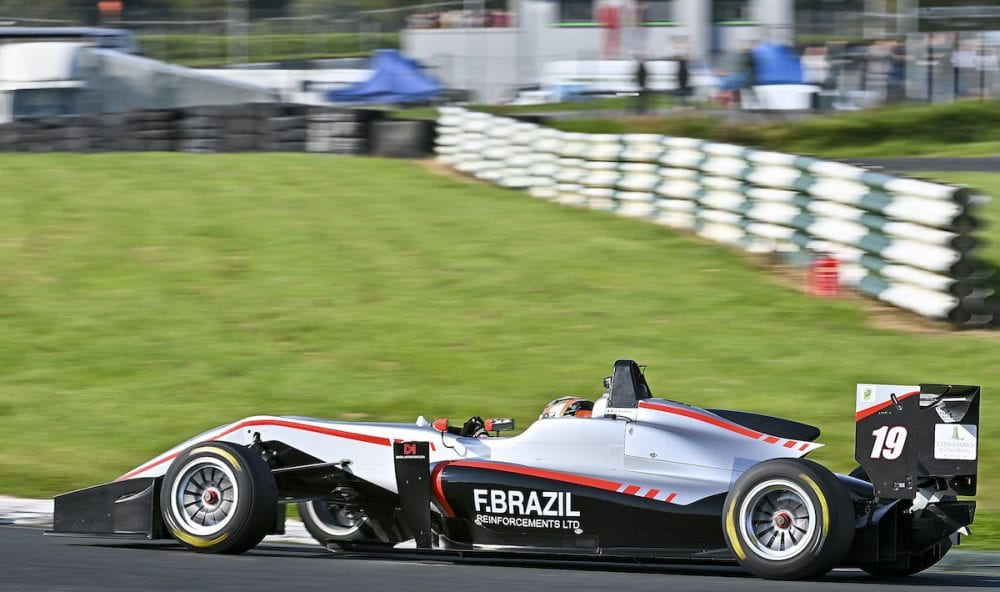 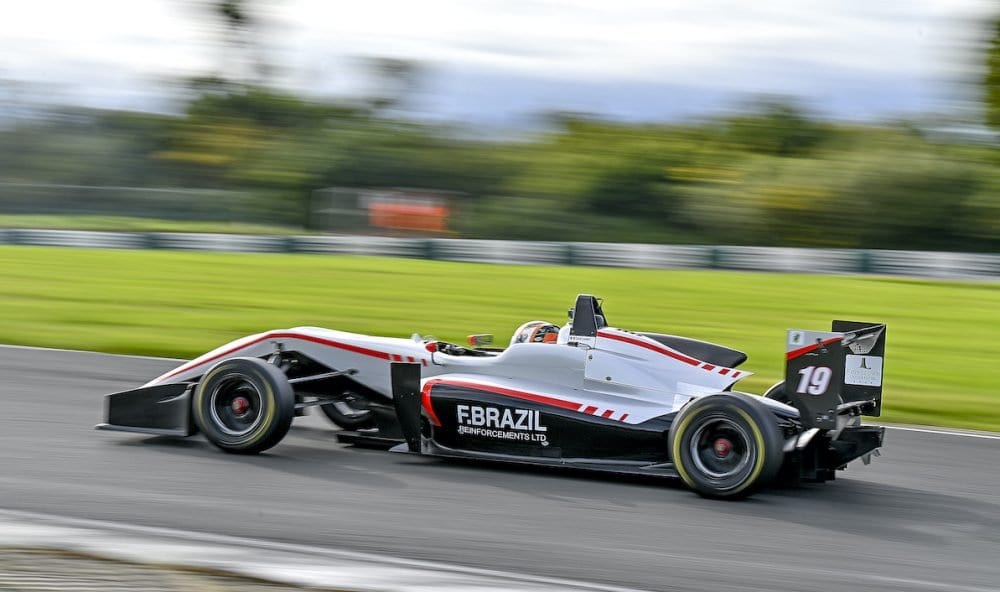 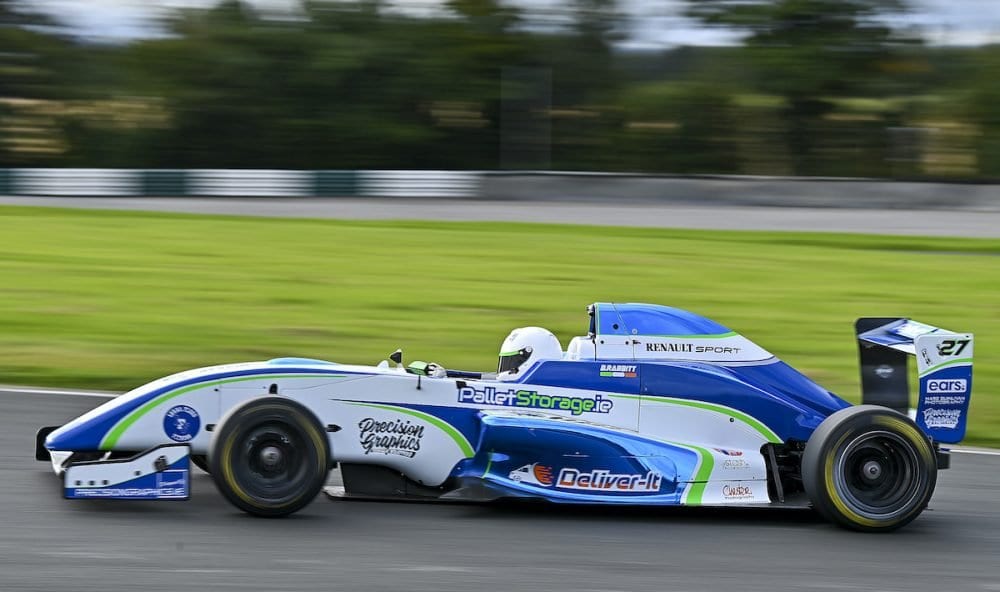 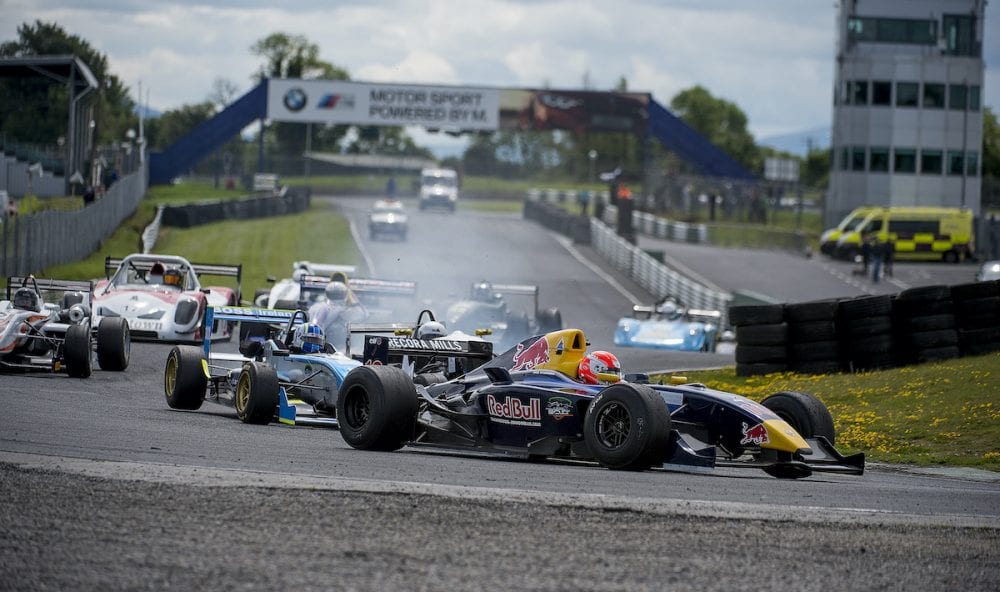