The Historic Racing Car Association (HRCA), as its name suggests, preserves and promotes historic and classic sports and racing cars in Ireland.

Mondello Park is a circuit with great history and many of the cars which competed at the venue back in the day are now eligible to compete in the HRCA Races.  The cars vary from a rumbling V8 powered Sunbeam Tiger, which was faster through the speed traps than the visiting BTCC cars back in 2001, various MGB V8s, Lotus variants and even single seater Clubmans racing cars, right down to the diminutive little race spec Minis and MG Midgets, which give great racing. There are a variety of classes so everyone has a chance of winning and quite often they run a handicap system meaning the small cars can sometimes steal the overall win!

The Association is run by enthusiasts and they are always welcoming to new members and other enthusiasts and fans alike. In fact they have one of the strongest social scenes with some treasure hunt type events also having been run in between race meetings.

As well as the main HRCA class, with cars up to 1983 now being elibible, they also run the Pre ’55 Class. Once again the clue is in the name with any car produced before 1955 being eligible. This brings together a delightful concoction of MG, Austin and Ford Specials, and even such prestigious marques as Alvis, Bentley and even the odd E.R.A. These cars are always favourites with the crowds, as the owners have a real go, regardless of the value of their wonderful machines! 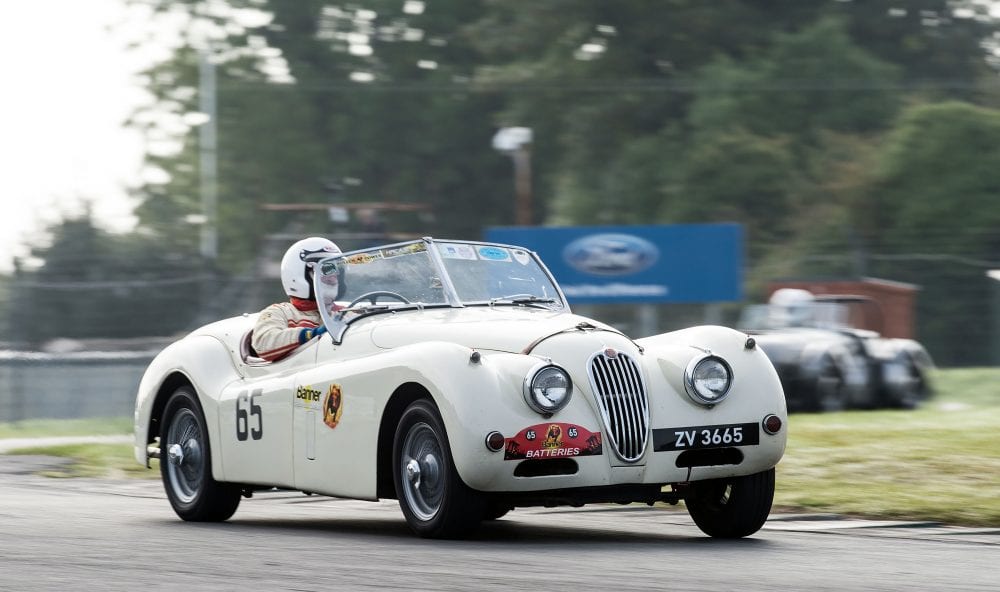 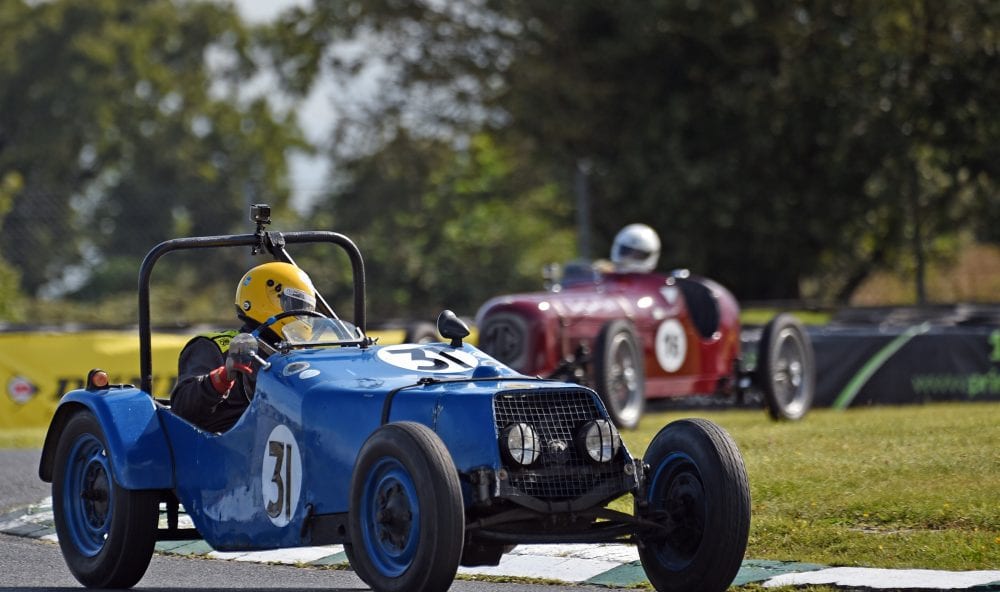 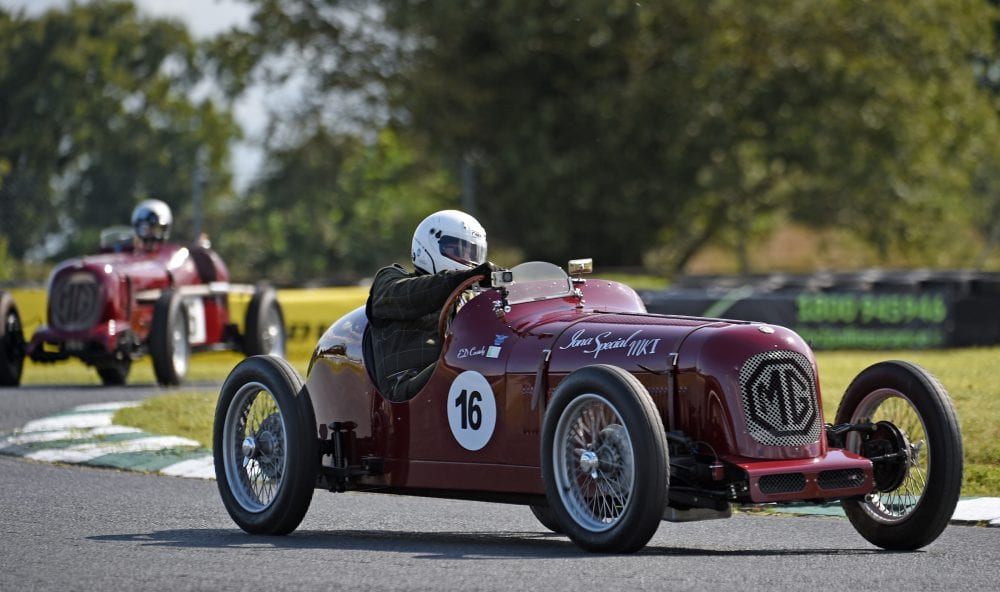 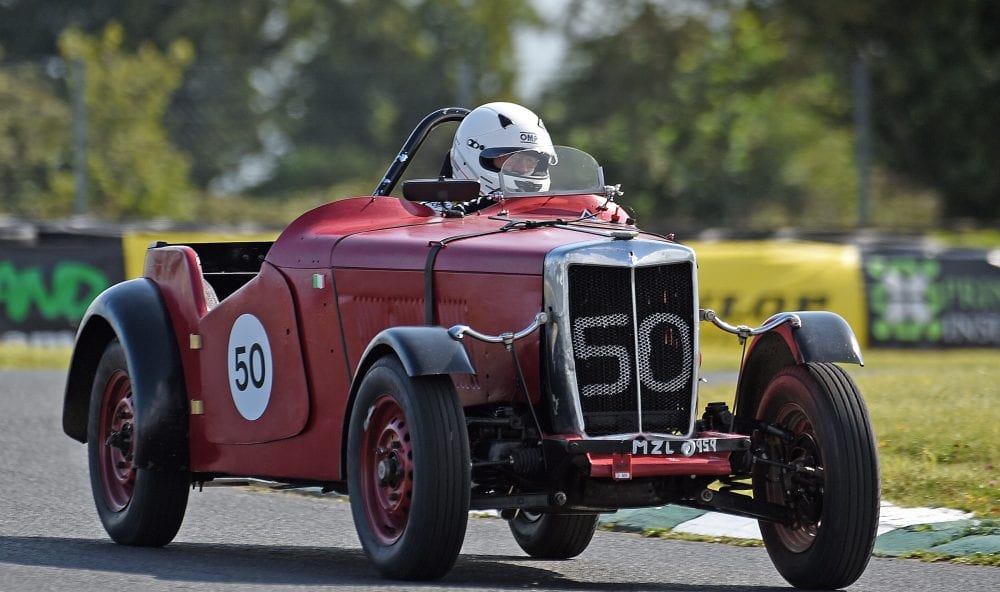 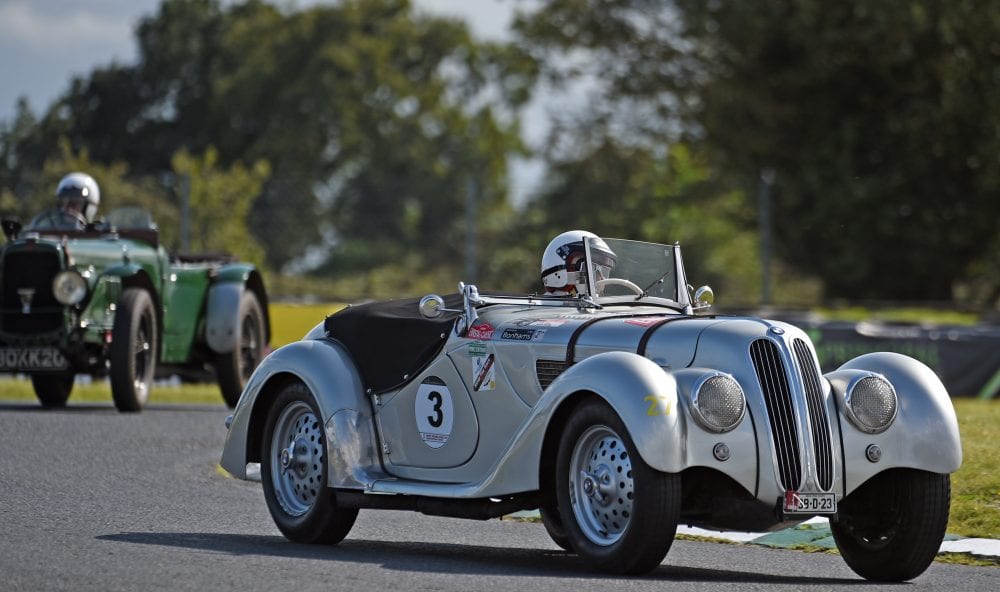 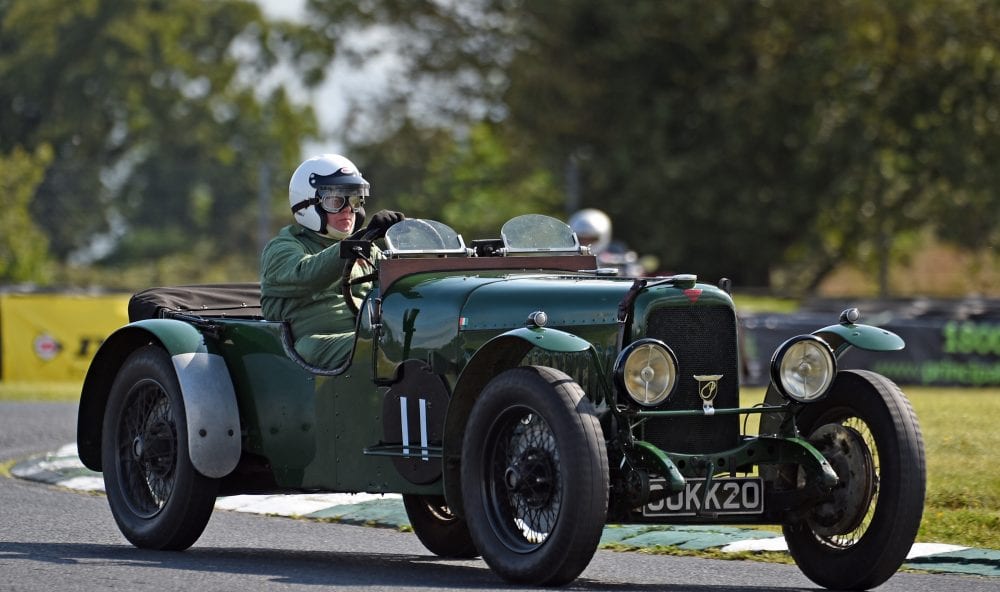 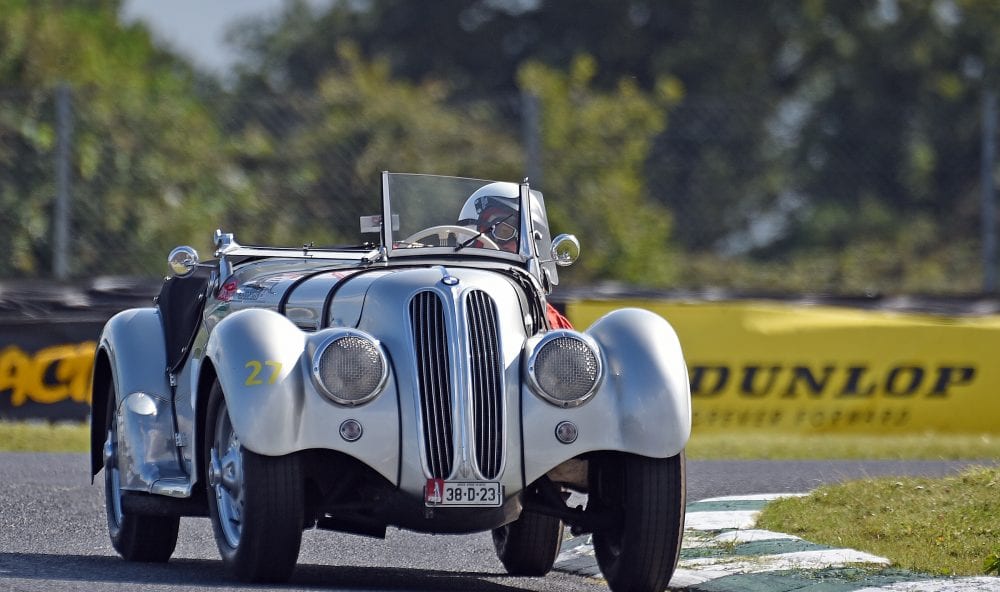 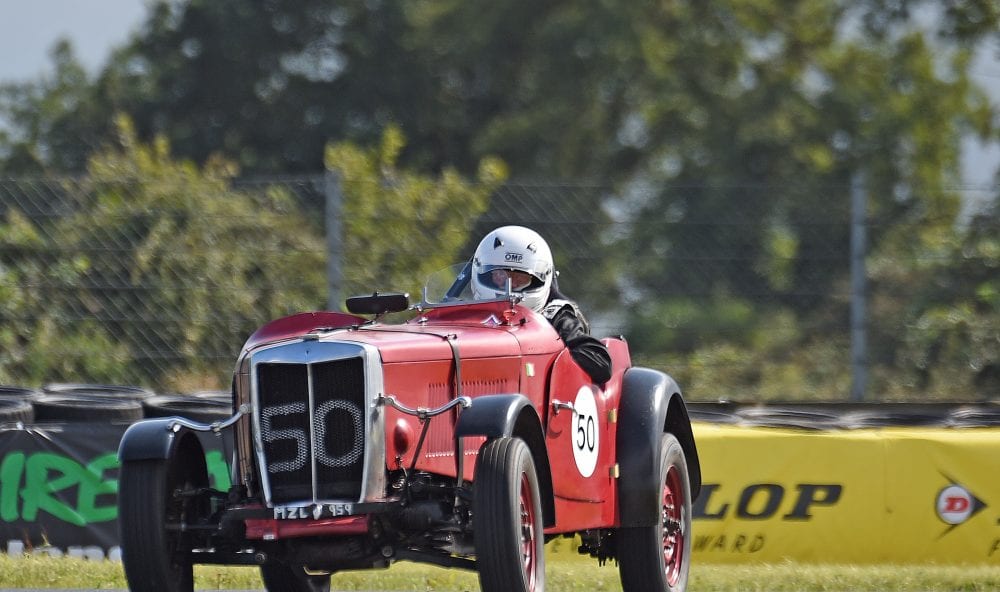 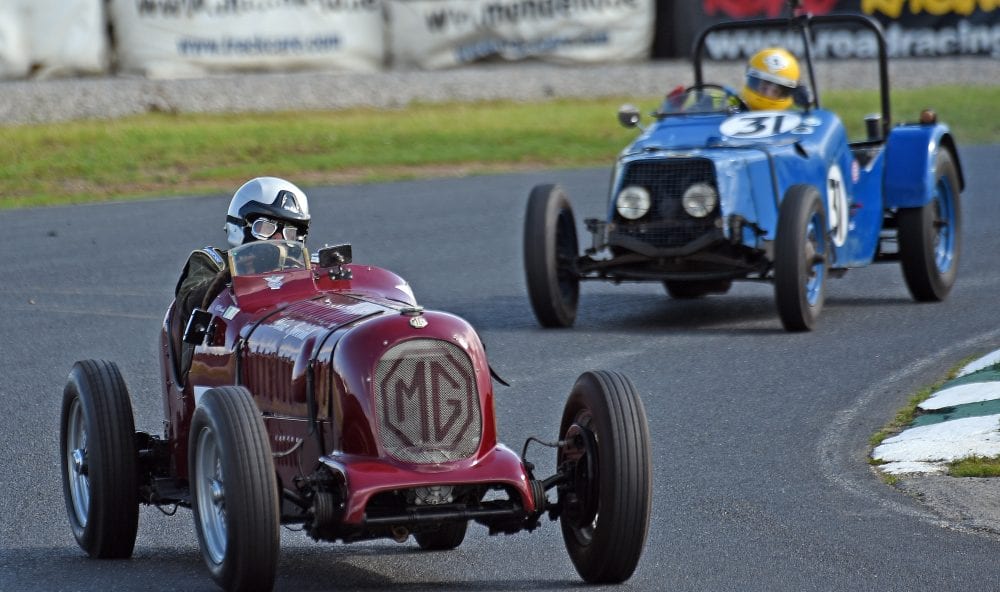 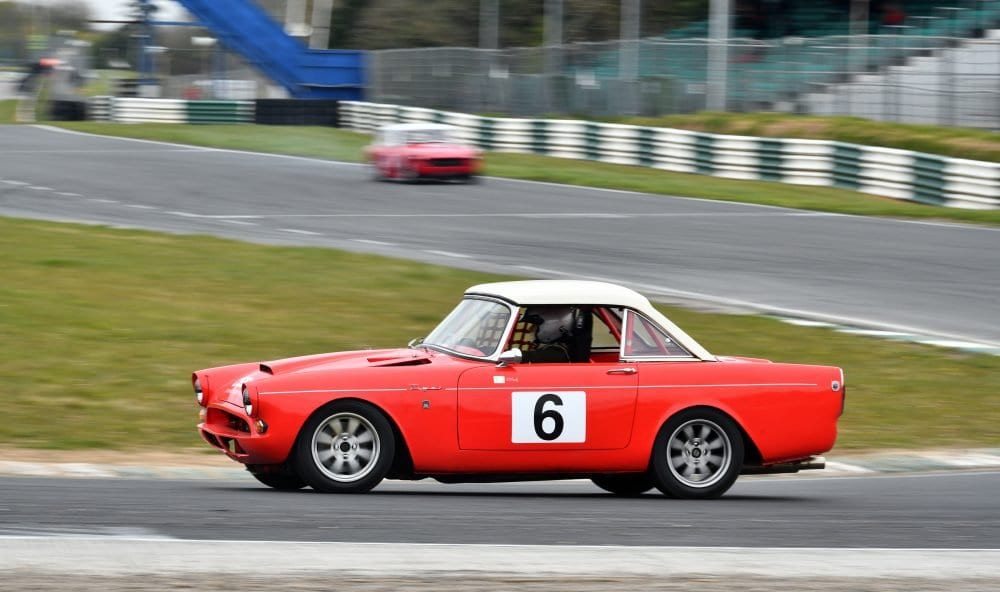 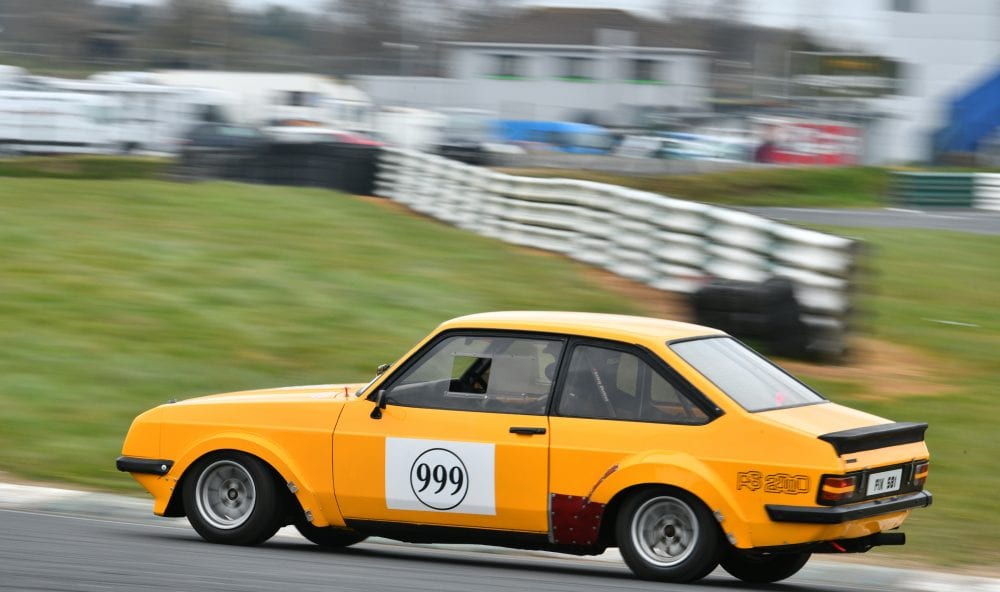 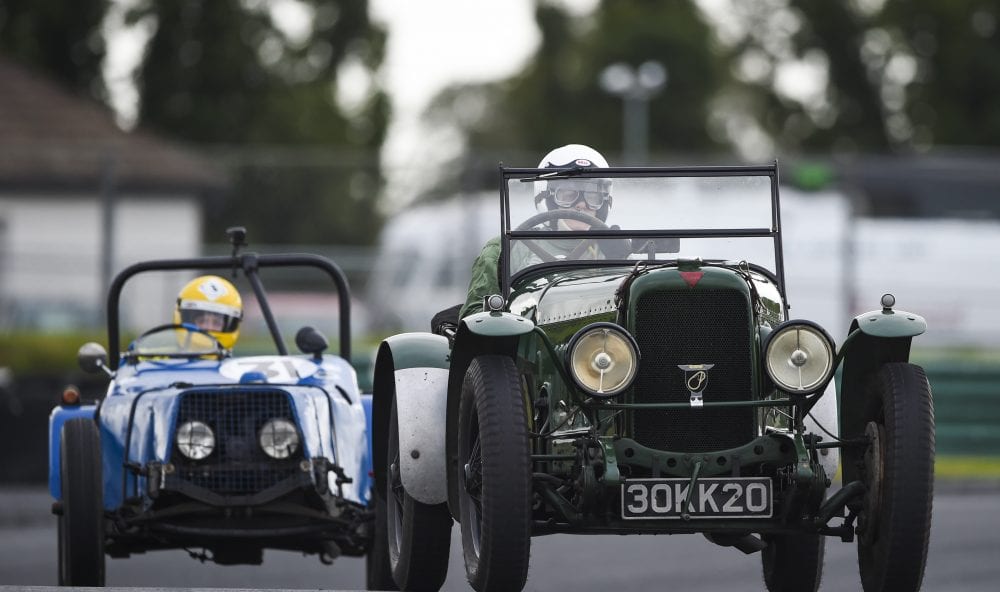 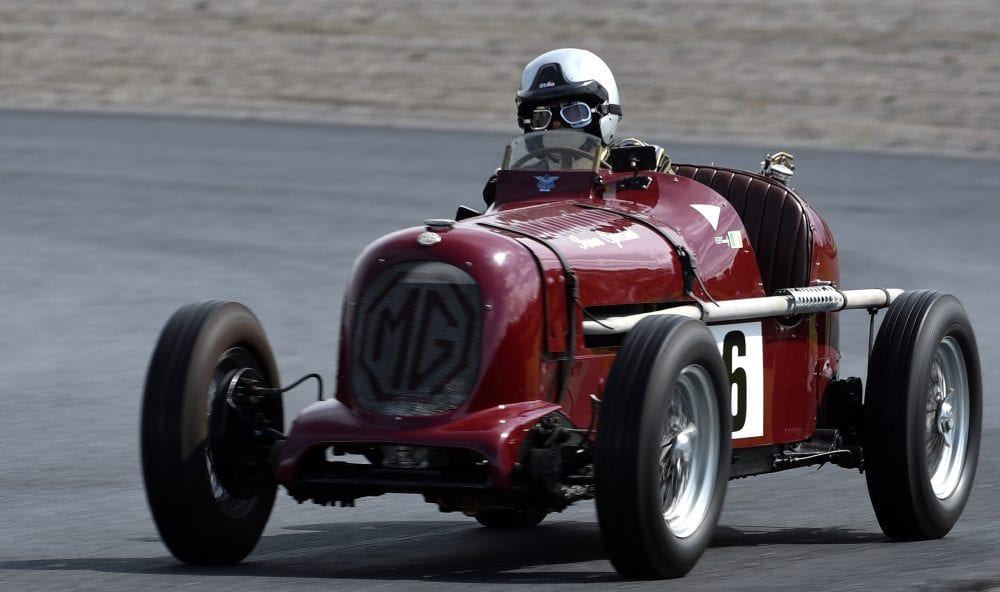