Strykers are a Caterham-kit-car style one-make series. They are small, simple, lightweight open-top sports cars weighing only 640kgs, including driver. They put out 170bhp from a Ford Zetec engine. The Stryker is one of the lowest cost cars to maintain in Irish circuit racing. Being light in weight, it does not wear consumables like tyres, brakes and suspension as much as other classes of racing cars. The cars are fast and the racing is close and the camaraderie in the class is second to none.

The class has been running at Mondello Park for many years now, with a constant series of upgrades meaning that they are now extremely fast. With YOKOHAMA tyres and a limited slip differential the cars can lap the Mondello Park National circuit tantalisingly close to the magic minute.

The design of the car is based on Colin Chapman’s famous Lotus 7, with a Ford based engine up front and drive, as many say God intended, to the rear! The class organisers are super helpful and always have cars available for rental or purchase, so if you want to race what is one of the purest race cars in the paddock, get in touch! 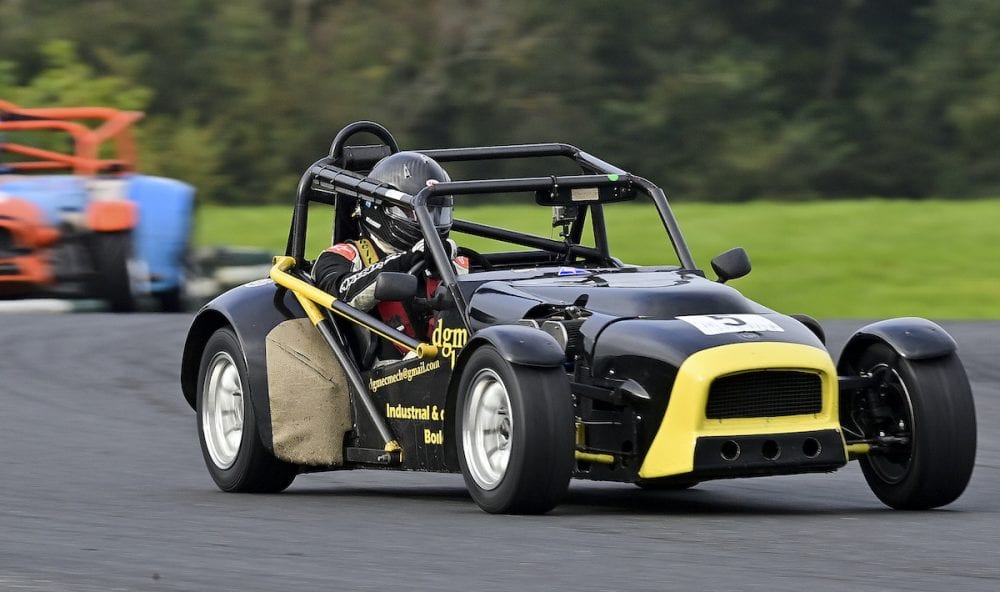 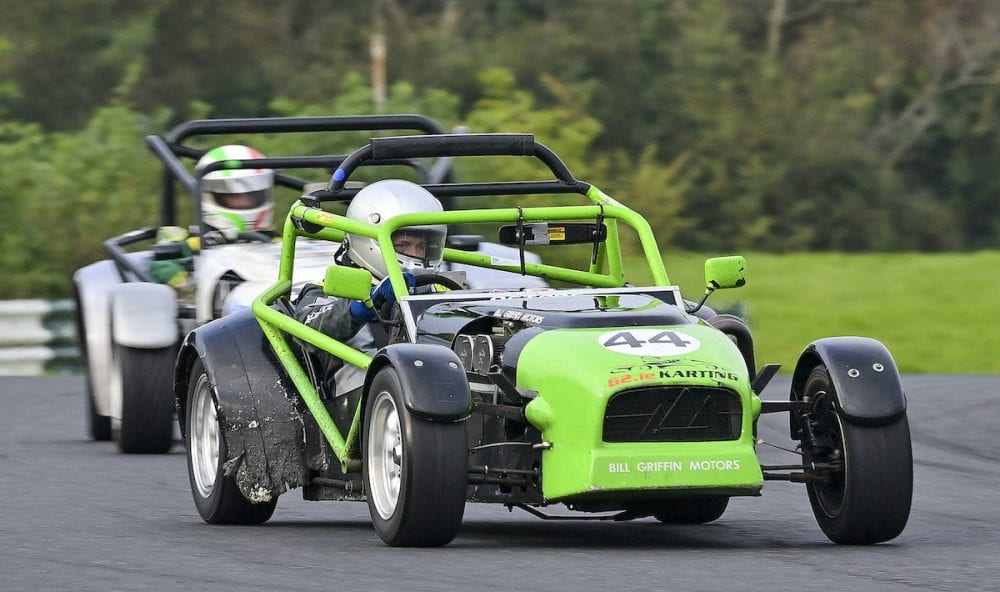 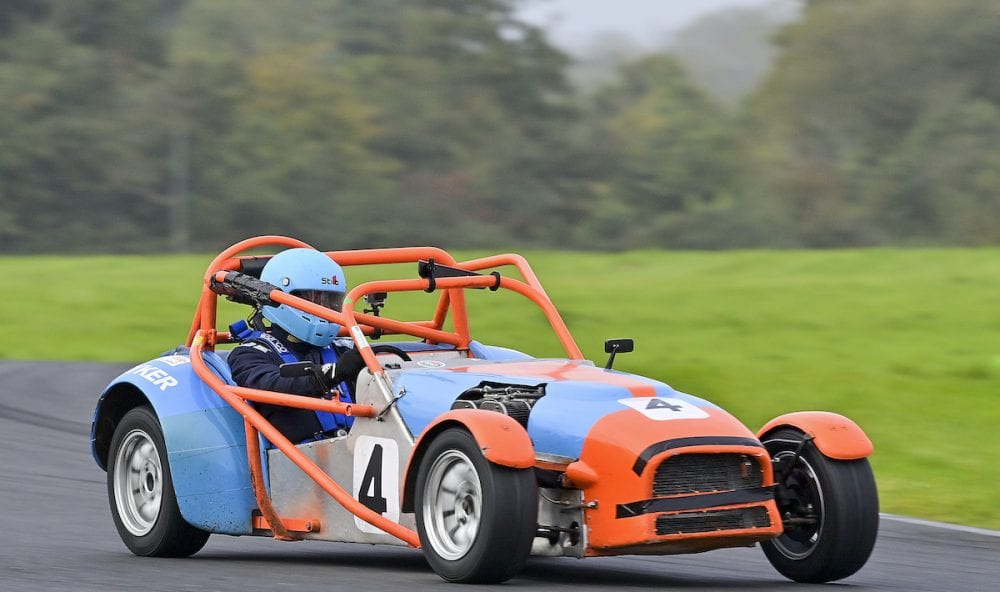 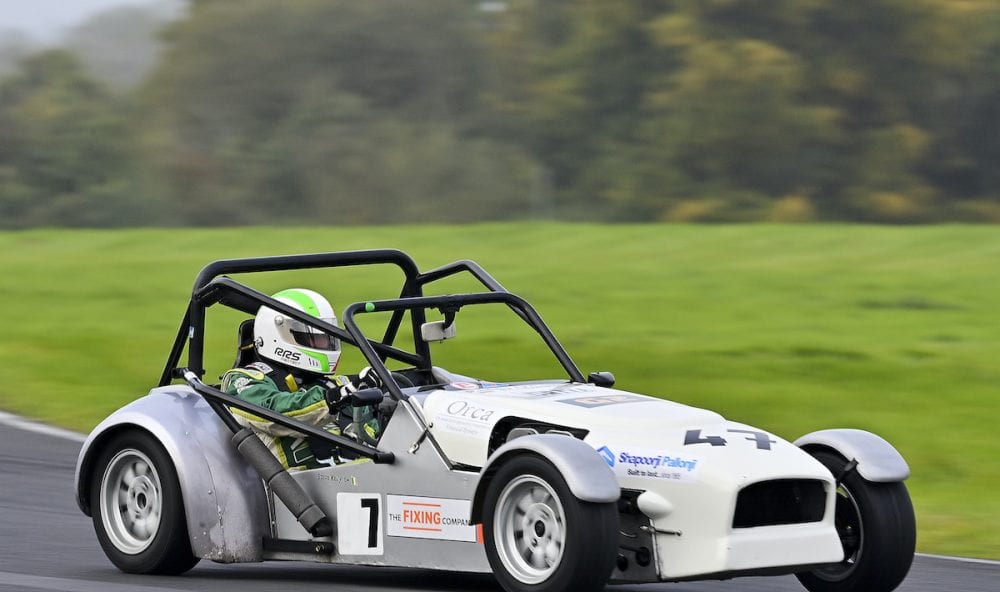 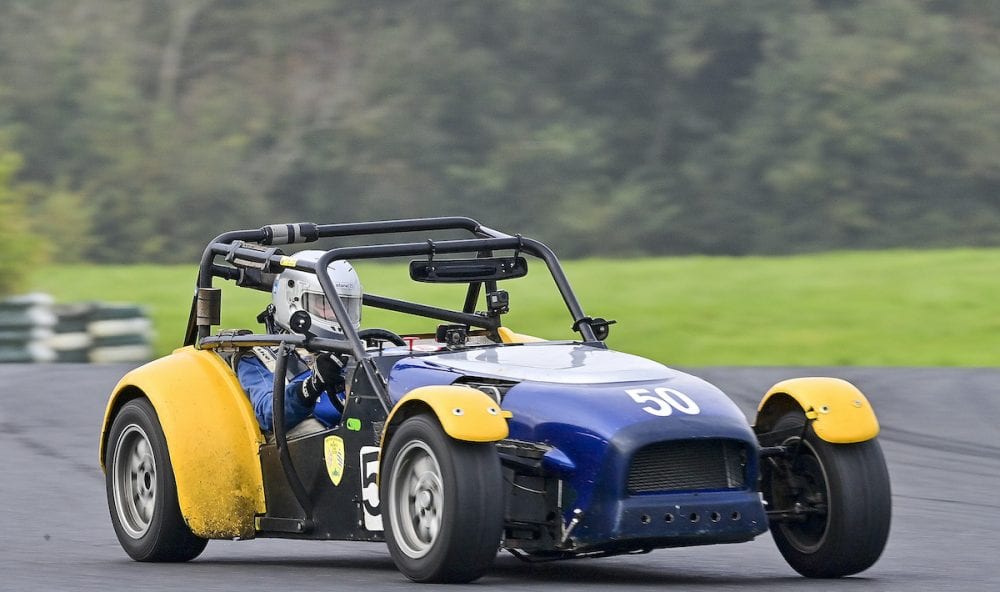 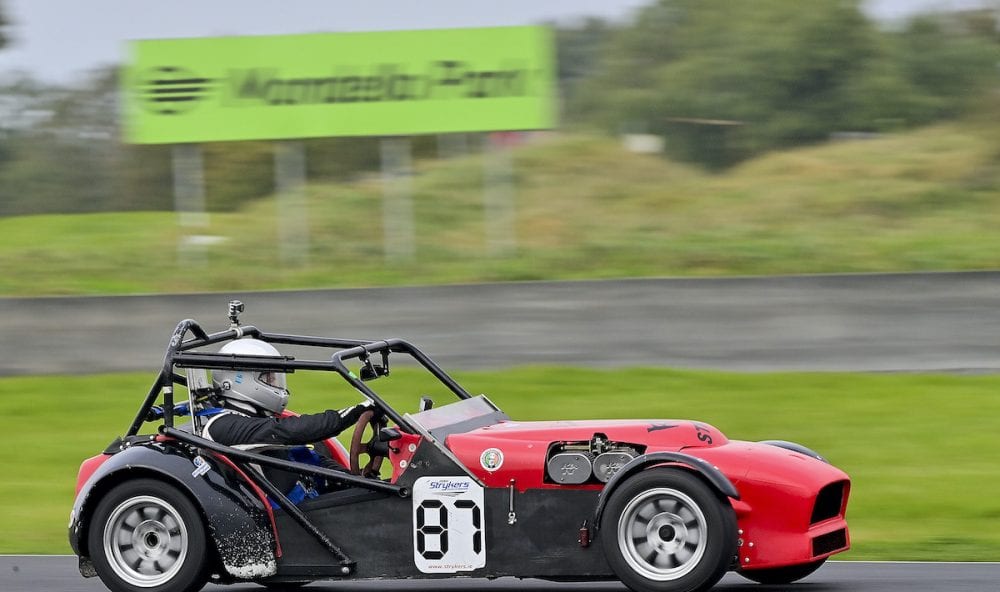 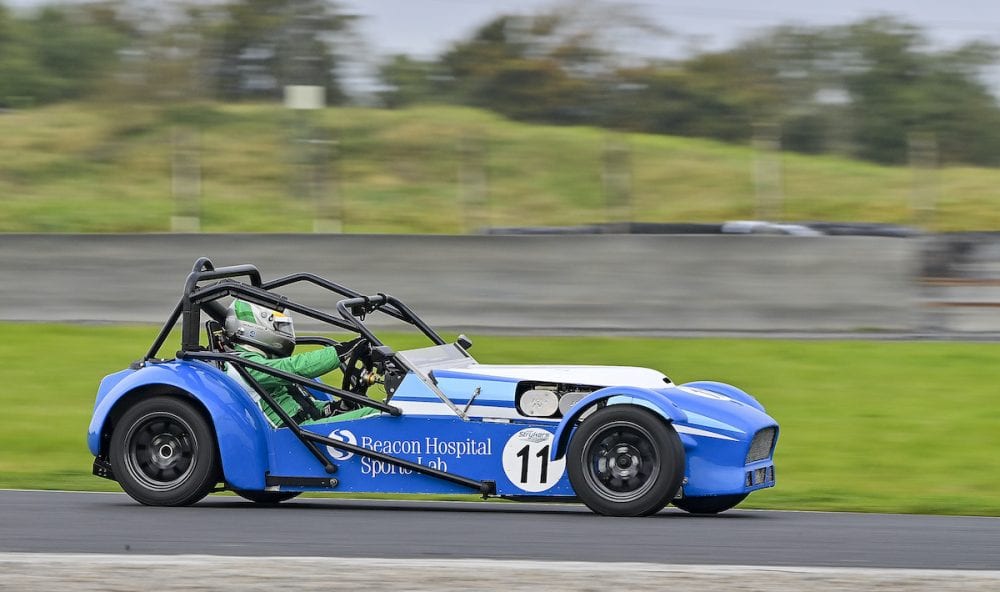 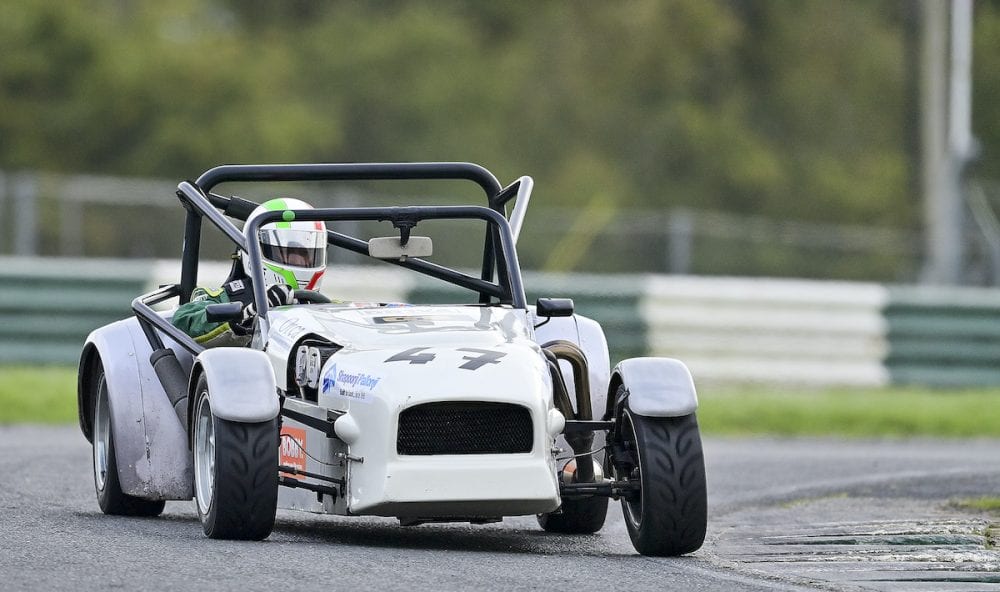 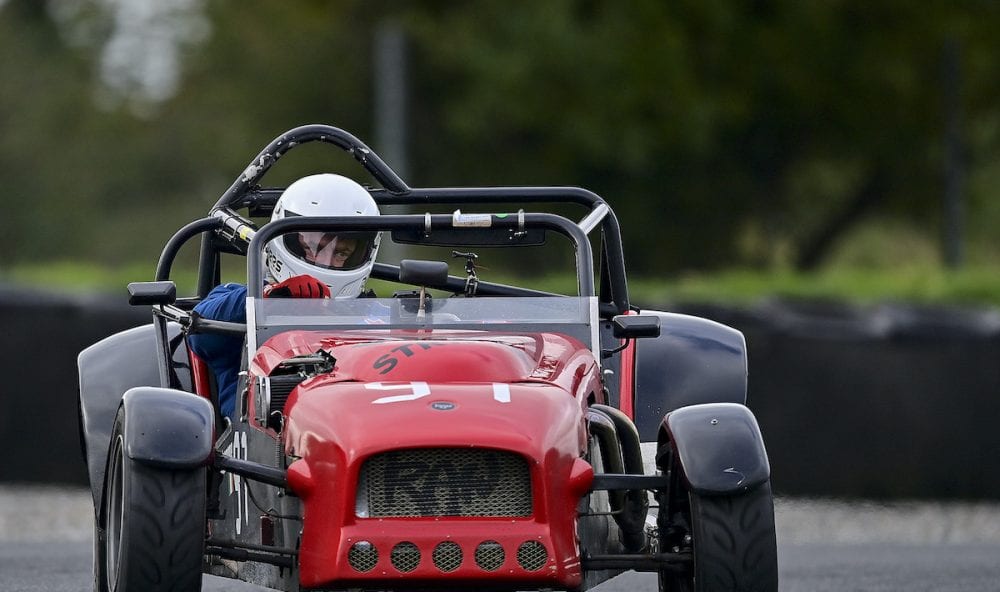 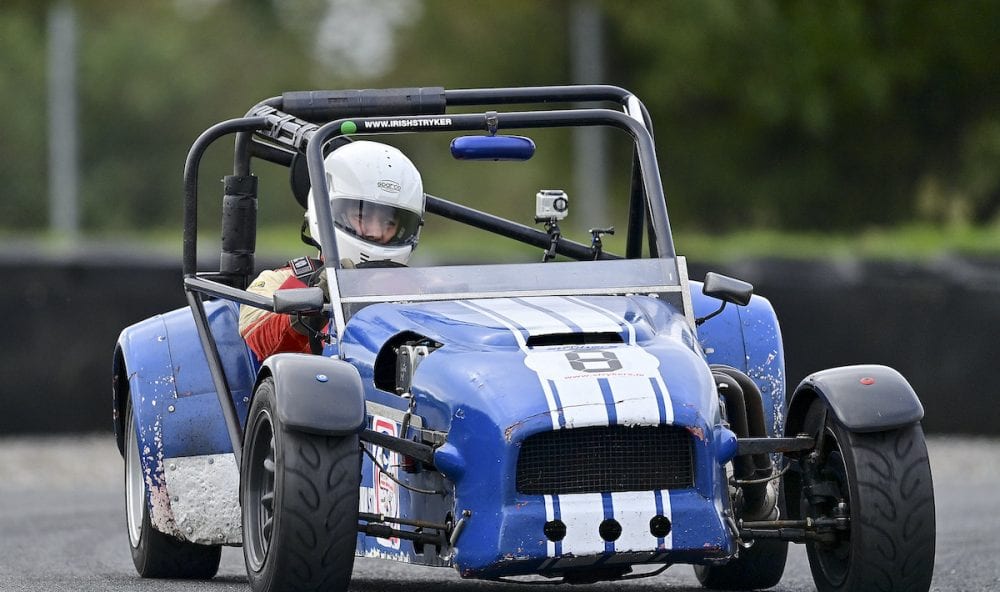 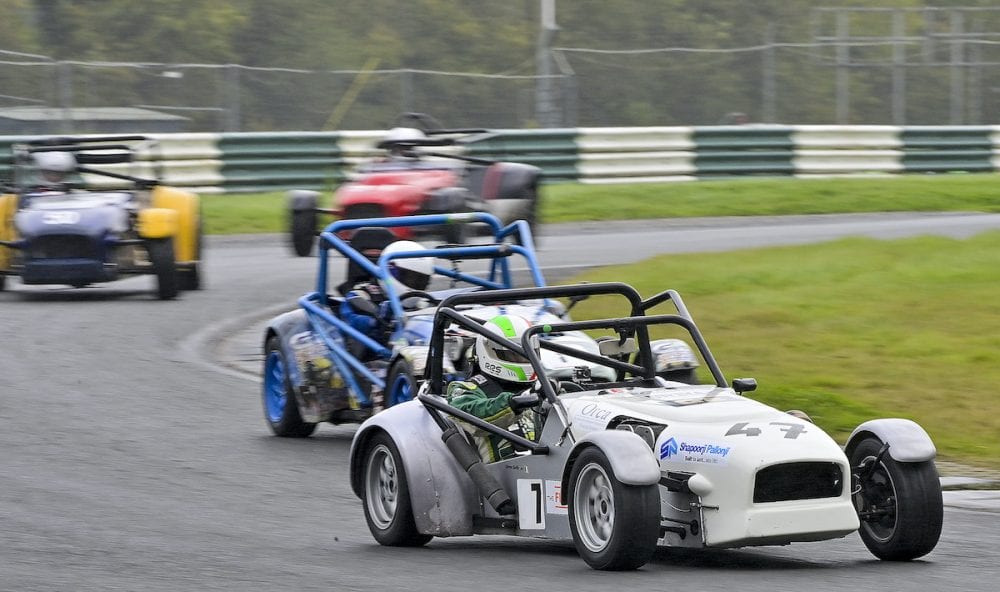 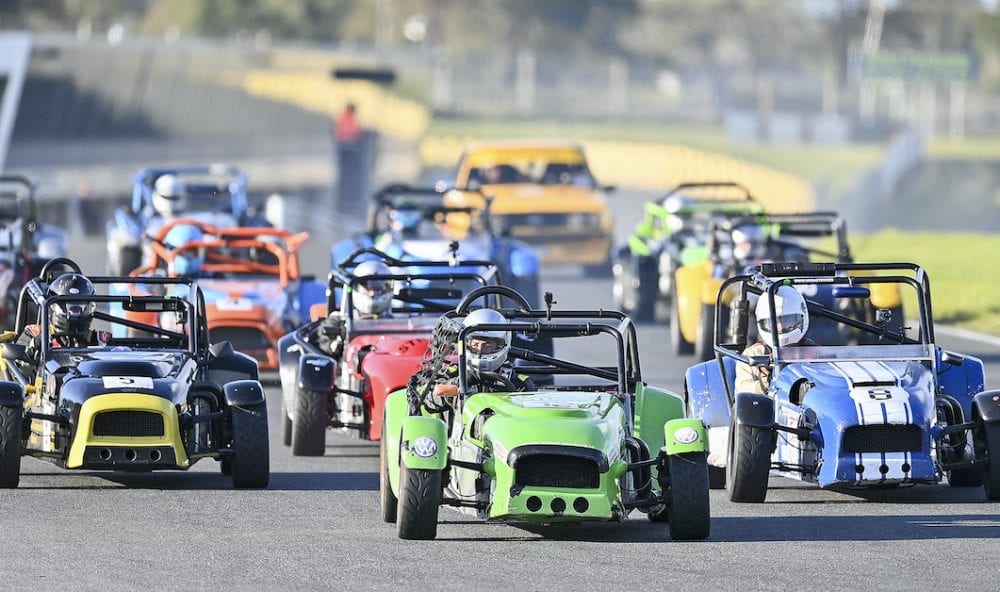 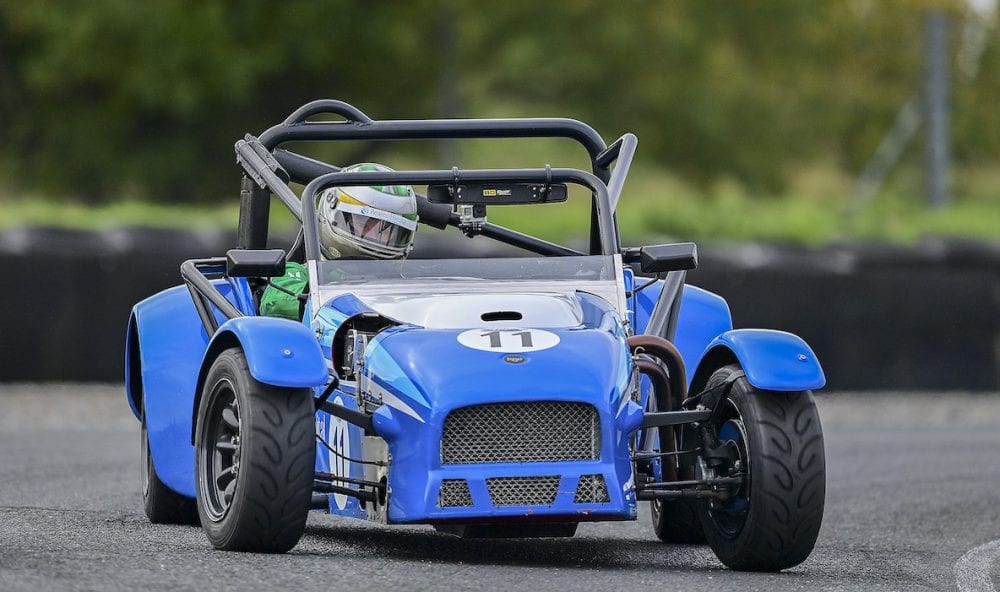 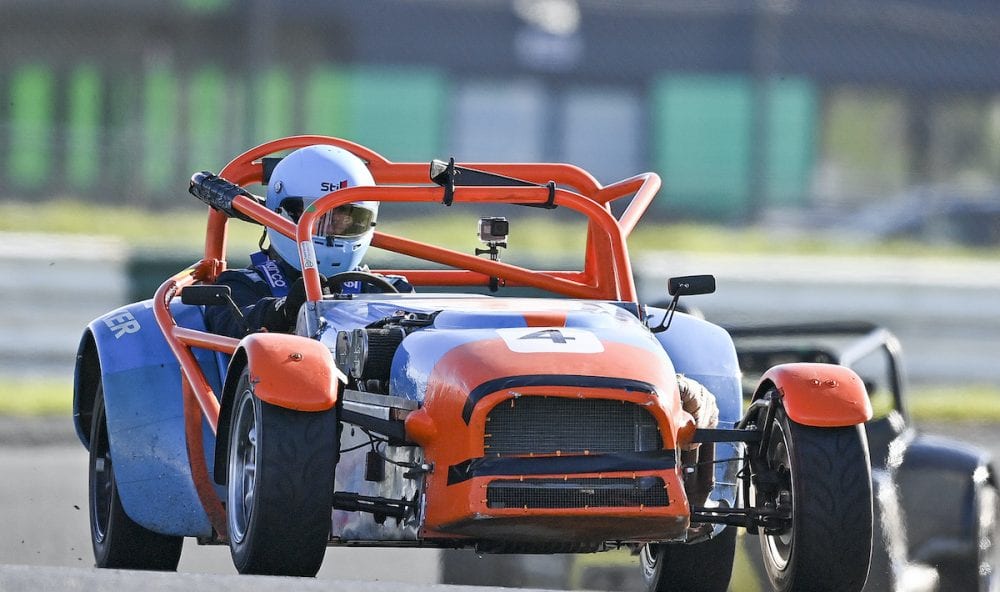 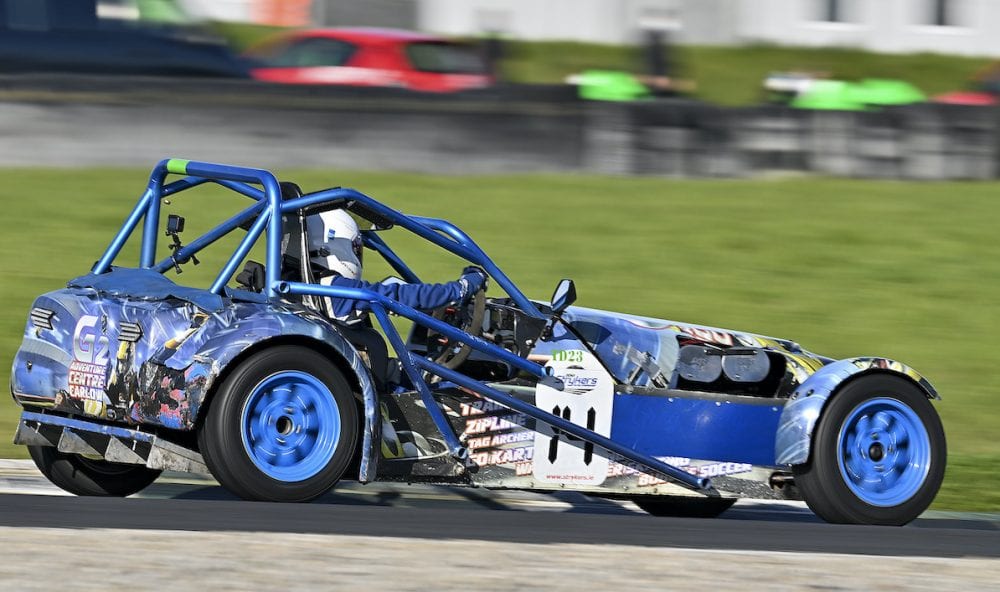 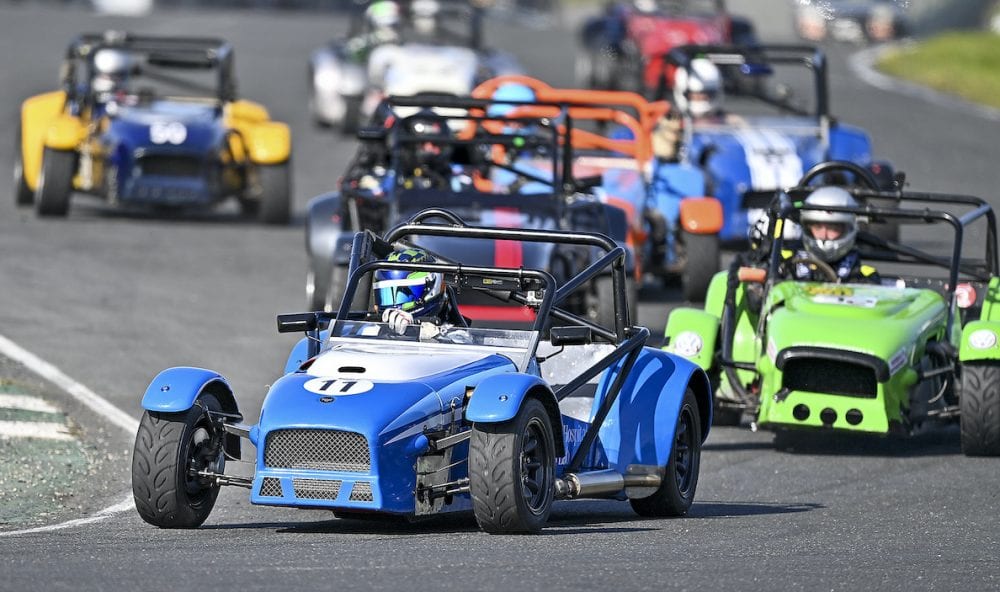