Having cut their teeth in the hugely popular and inexpensive Zetec class, many drivers expressed an interest in stepping up to a faster one make saloon class about five years ago. Mondello Park responded by introducing the Fiesta ST class. The newer shape cars run a 2.0 160bhp engine and are far faster than their Zetec siblings, lapping the National Circuit in the 1:05 region.

Immediately the class attracted the top drivers and teams in the paddock and this remains the case, with some fierce battles being fought out at every race meeting. The cars run a control shock (Gaz) and tyre (YOKOHAMA) and, like the Zetecs are tightly policed, with technical checks being a regular occurance.

It is common to see former ITCC and SEAT Supercup Champions up against karting champions and saloon specialists in this class. Suffice to say, it’s never boring! 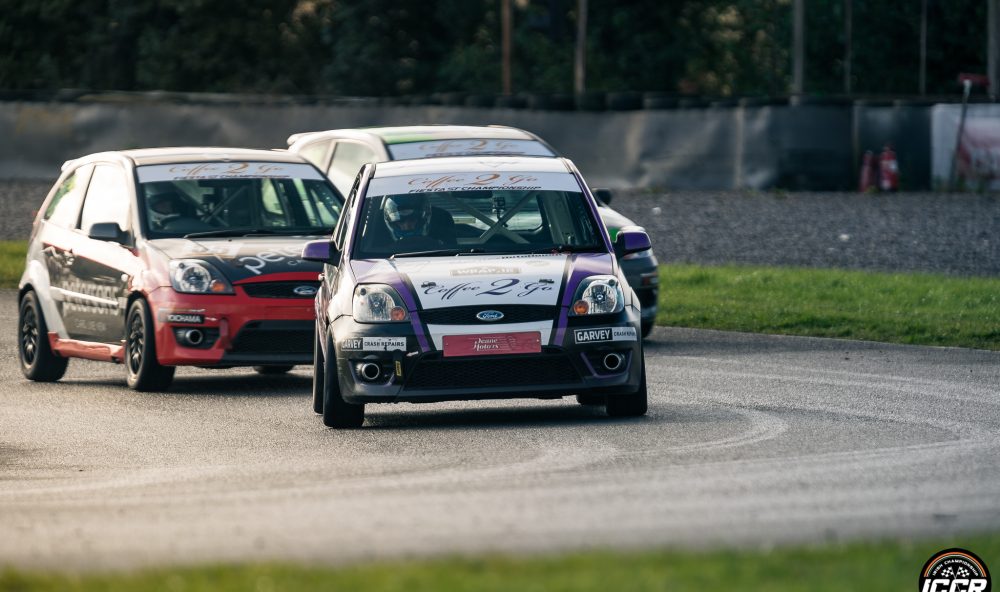 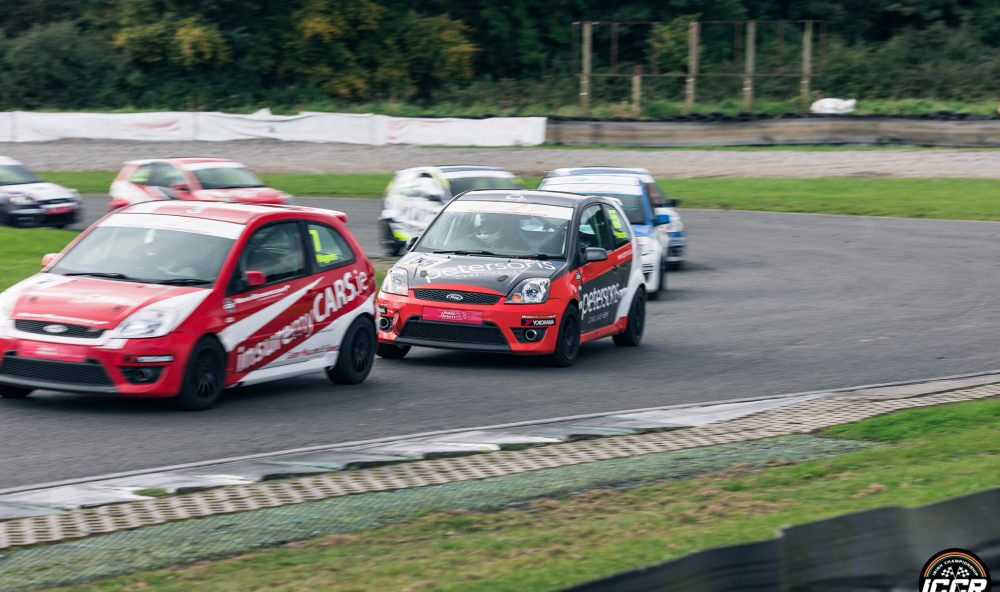 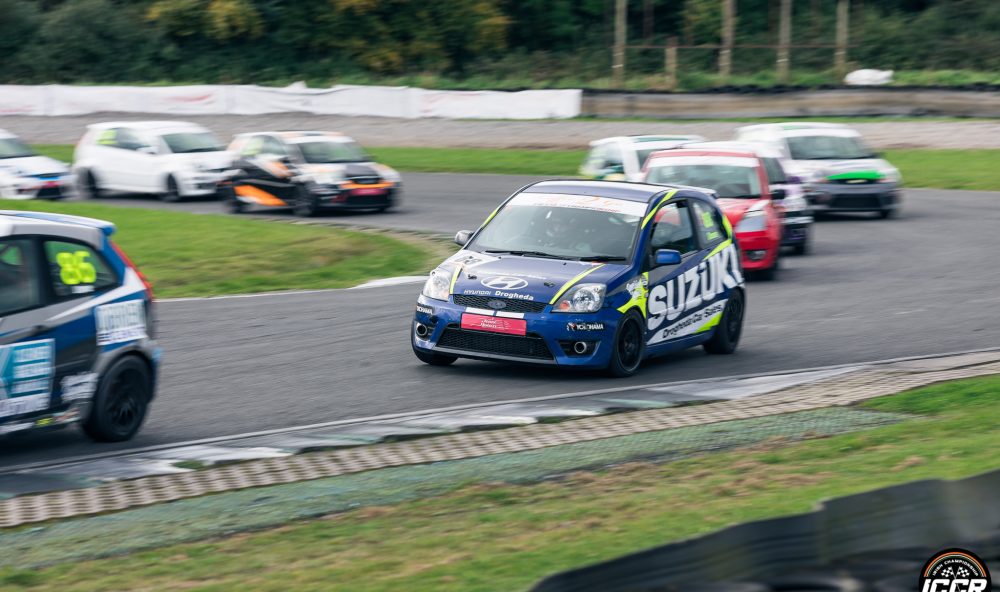 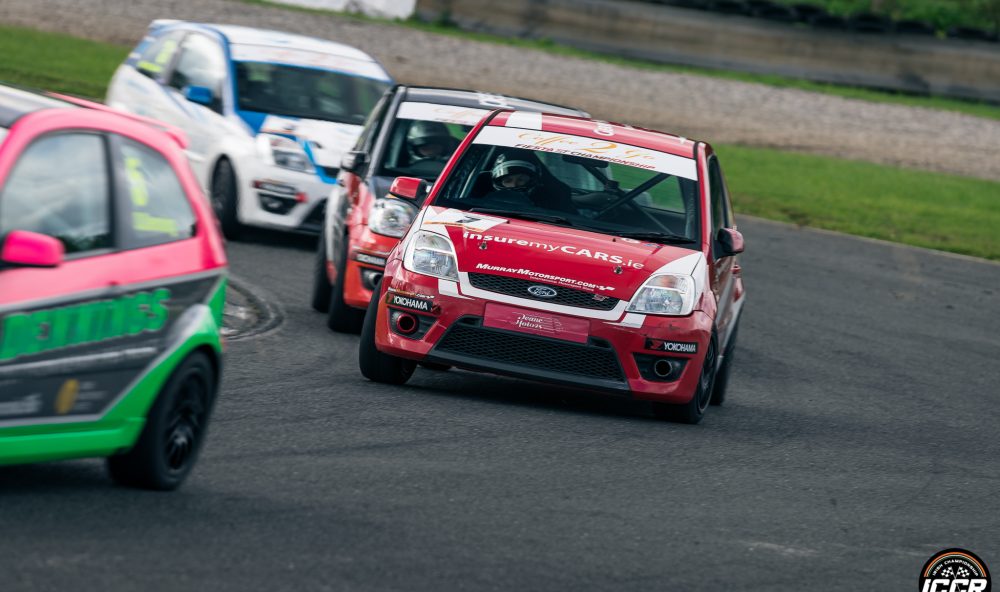 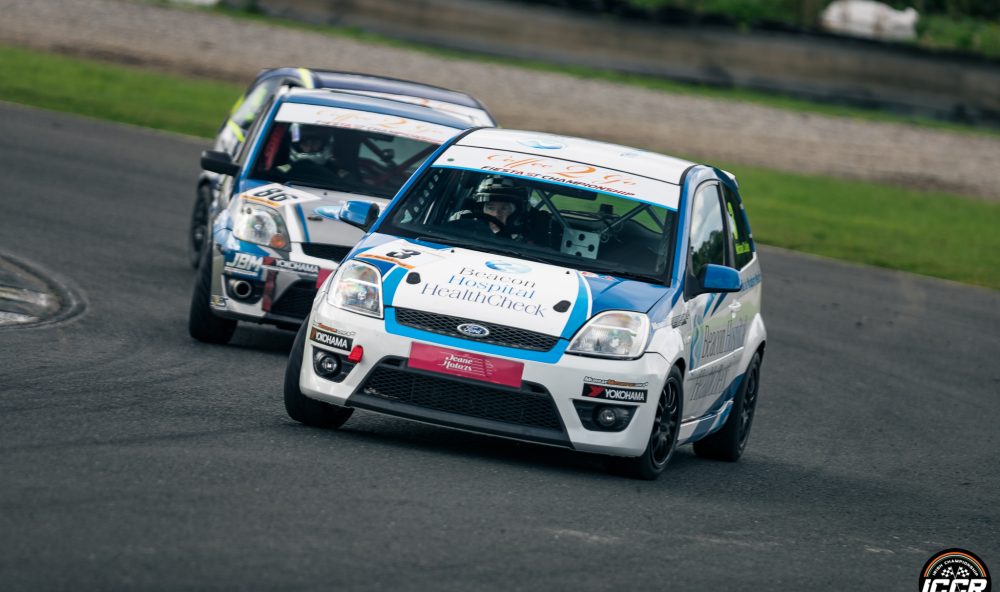 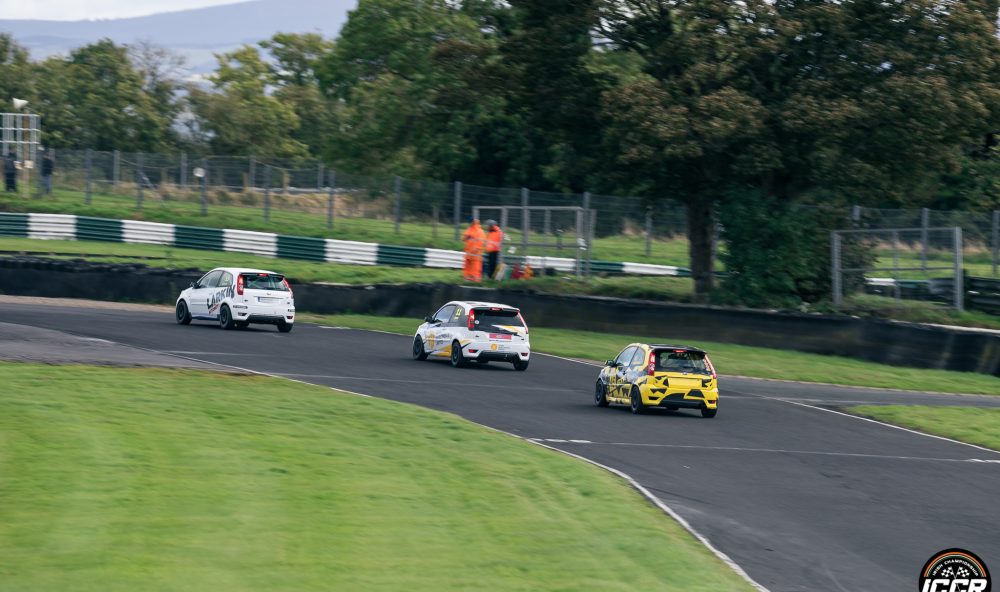 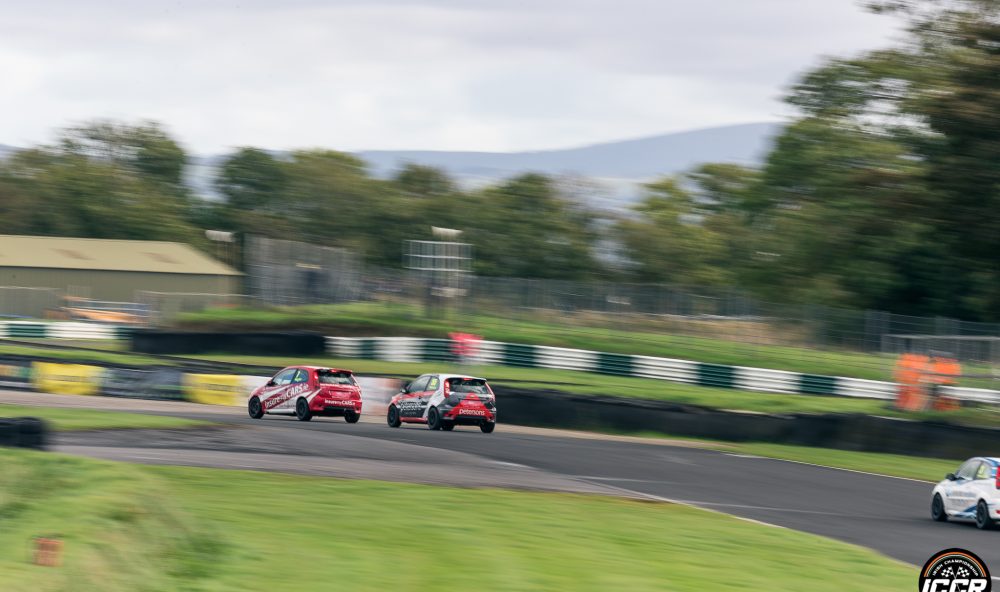 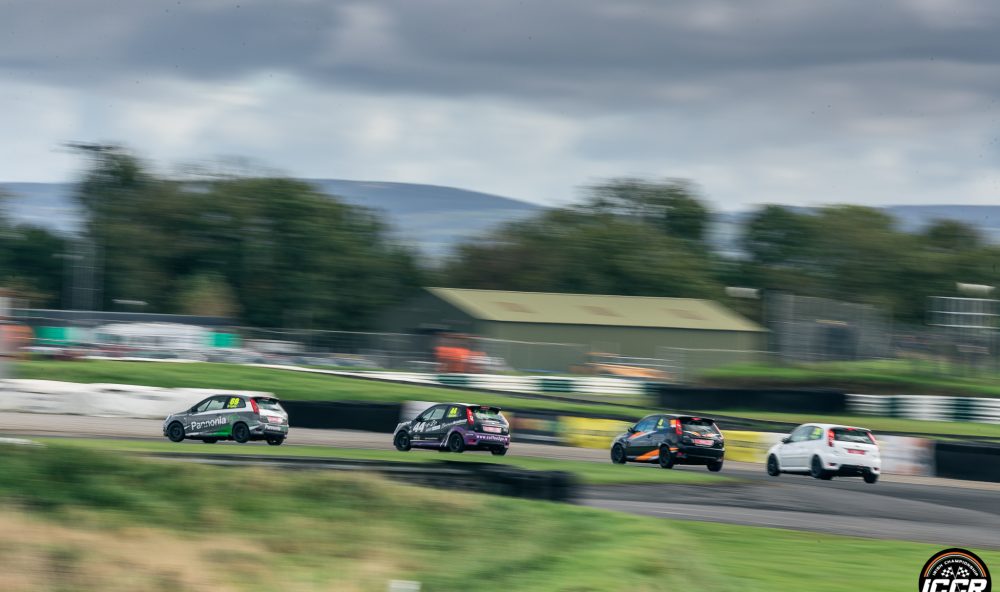 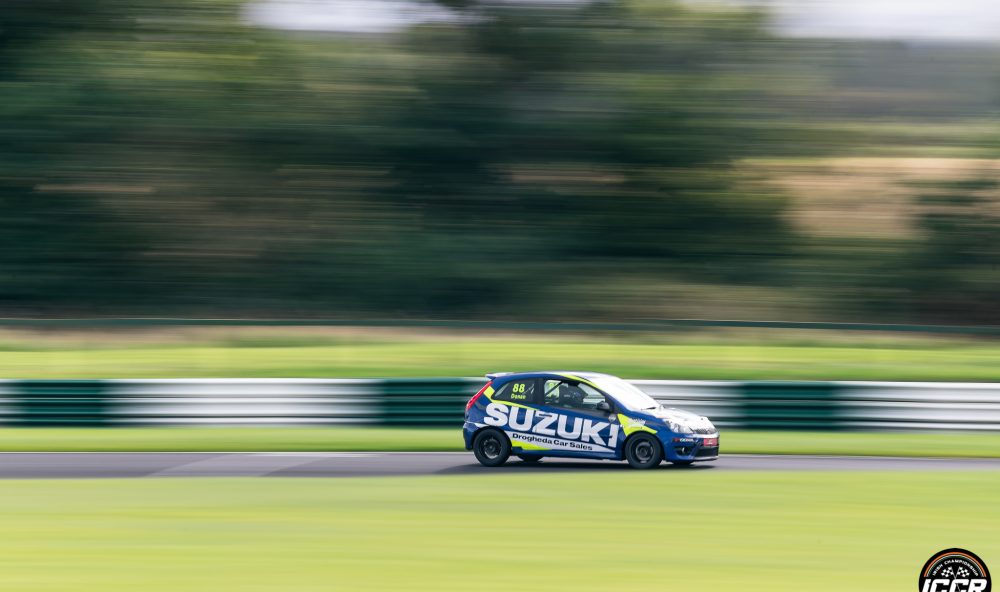 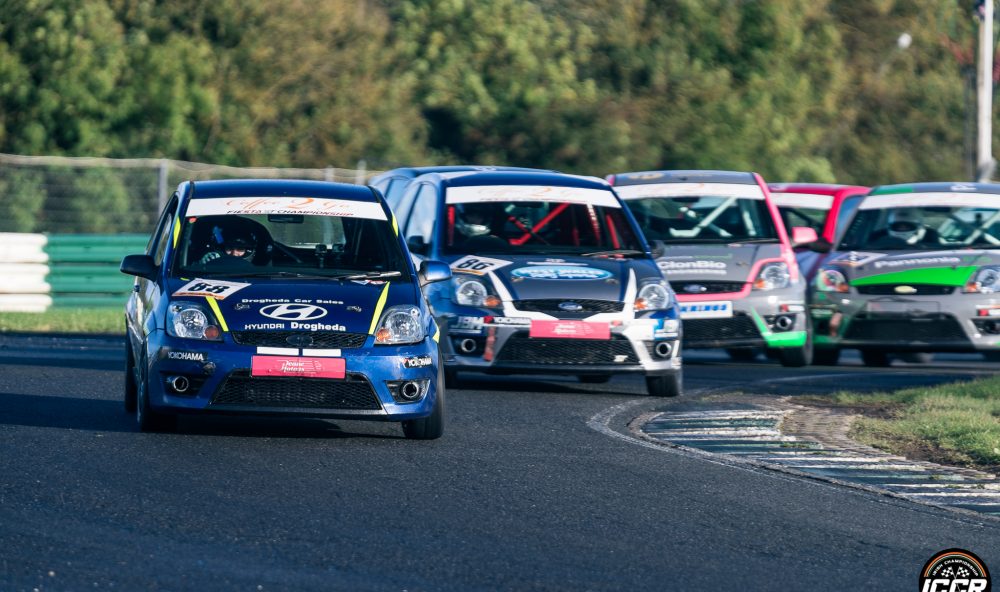 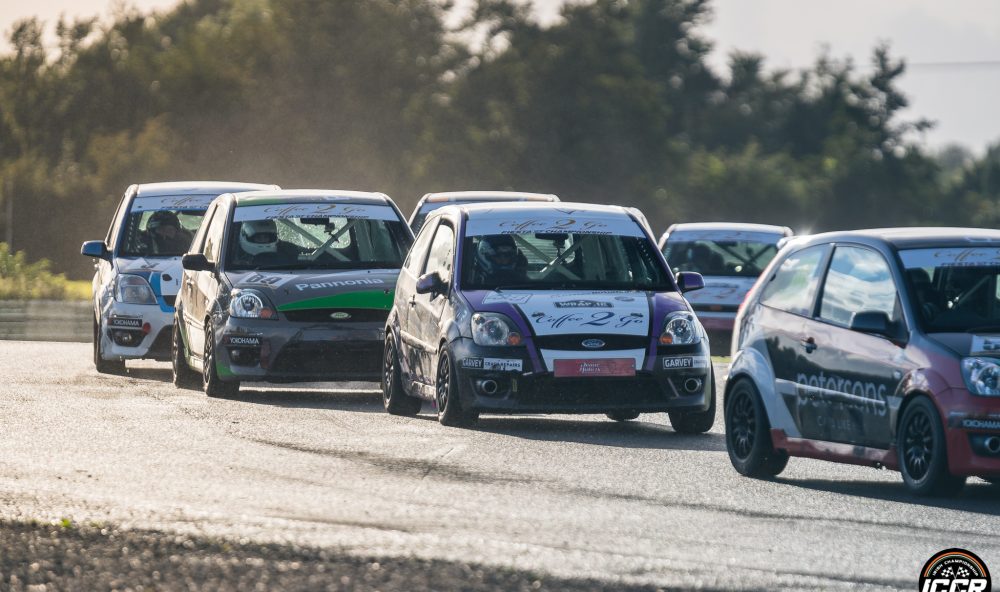 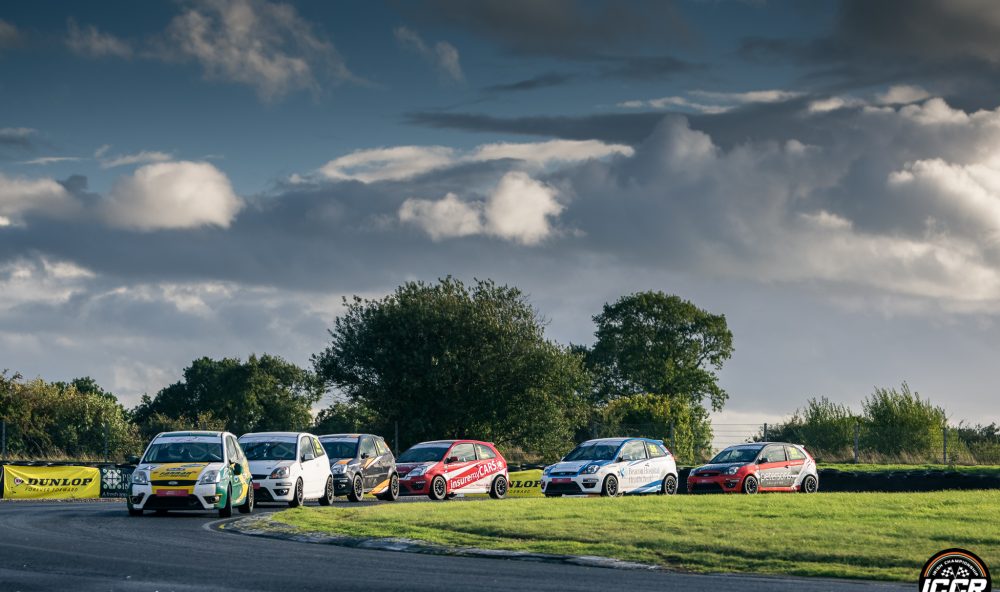 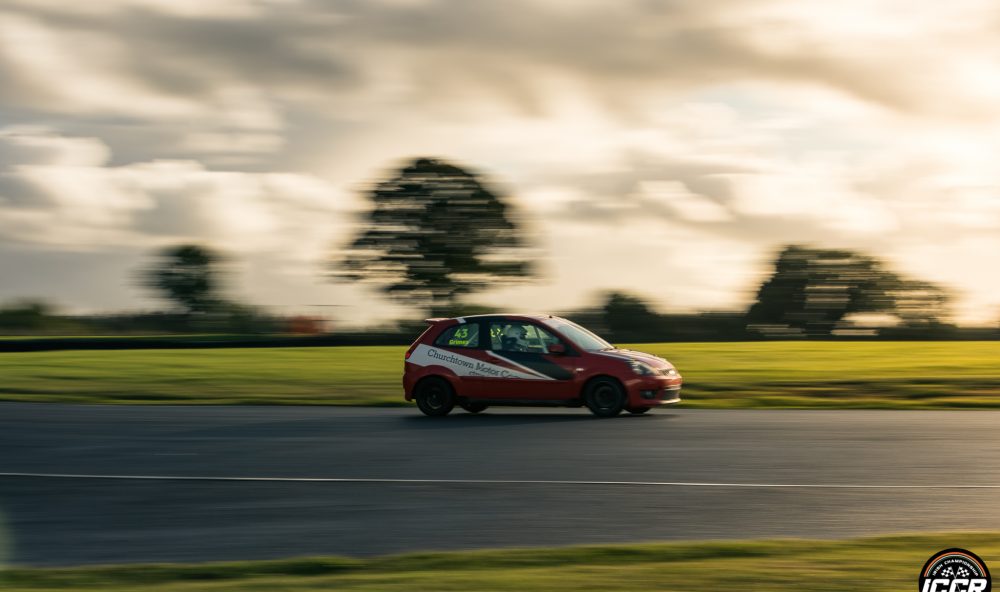 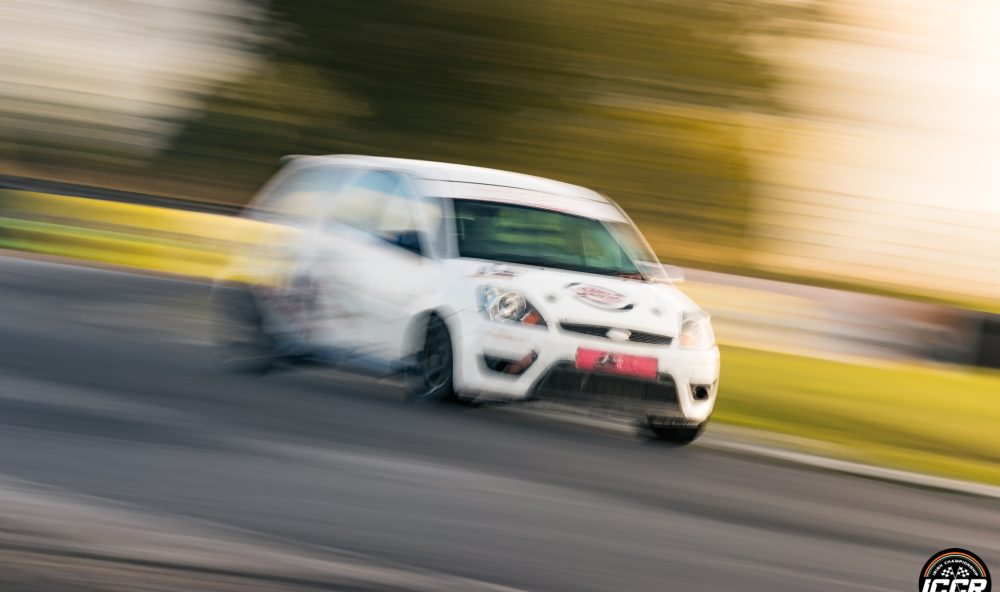 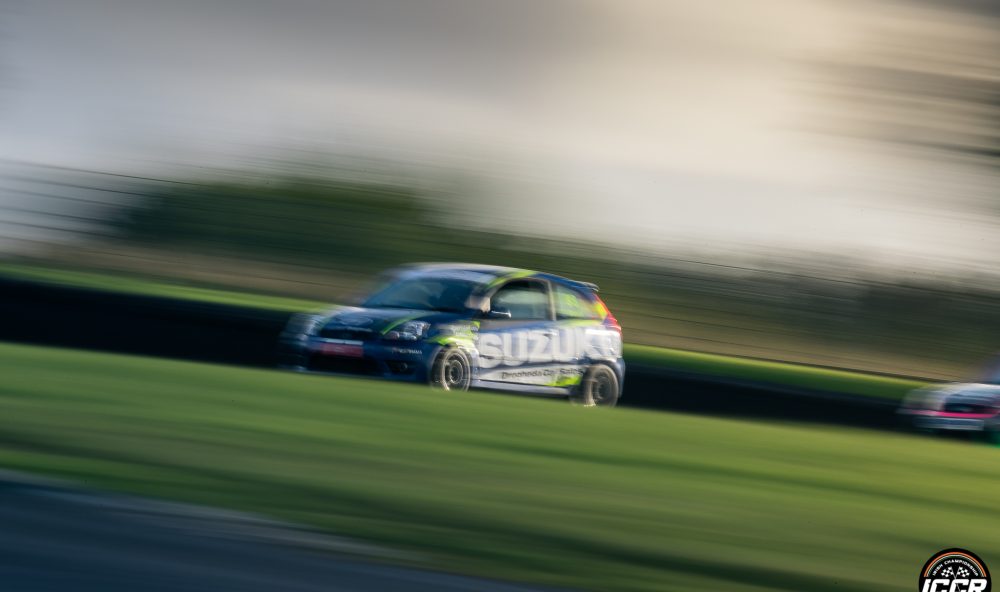 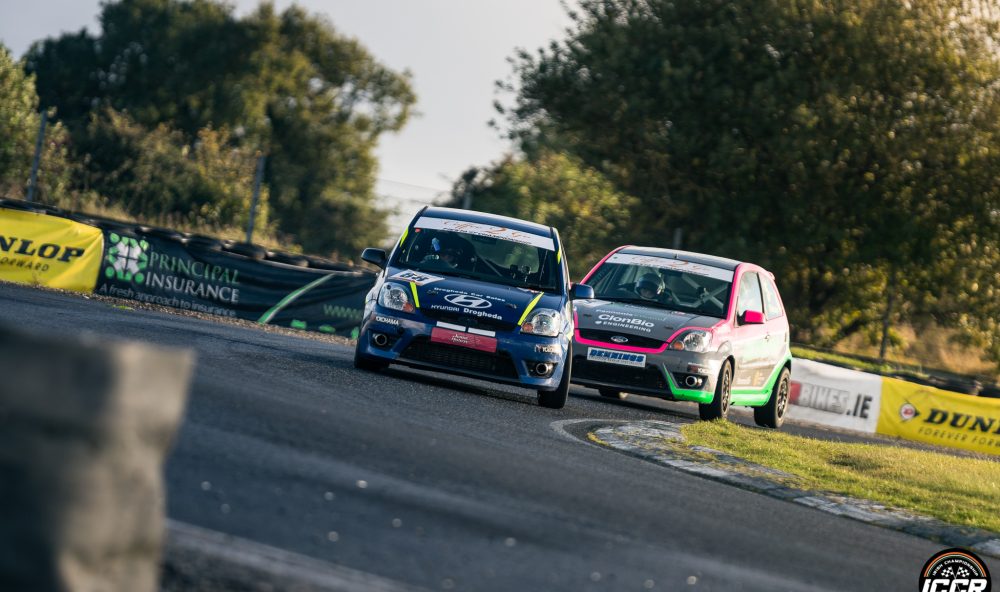