The Fiesta class was introduced in 2013 as a class to attract first time and experienced racers and quickly became the biggest class in Irish Car Racing.

The championship is for 1250cc, Zetec engined, 3 or 5 door hatchback models, built between 1996 and 2002. Cars in the championship are near standard and must conform to a tightly controlled set of regulations and run on a specified Yokohama Tyre. Despite their relatively low power output, the cars are hugely enjoyable to drive and provides some of the best racing of all the classes at any given race meeting. The cars are also eligible for the now famous Mondello Park 6 Hour Endurance Race, which runs at the end of the season with teams of three or four drivers per car, lining up to do battle. The race, which often attracts ex F1 and BTCC drivers, starts at Midday and finishes in the November darkness, six hours later.

There is strict scrutiny and regular technical inspections on the cars in the interest of equality and close racing- and that is exactly what the championship provides!

The championship is organised and controlled by Mondello Park. 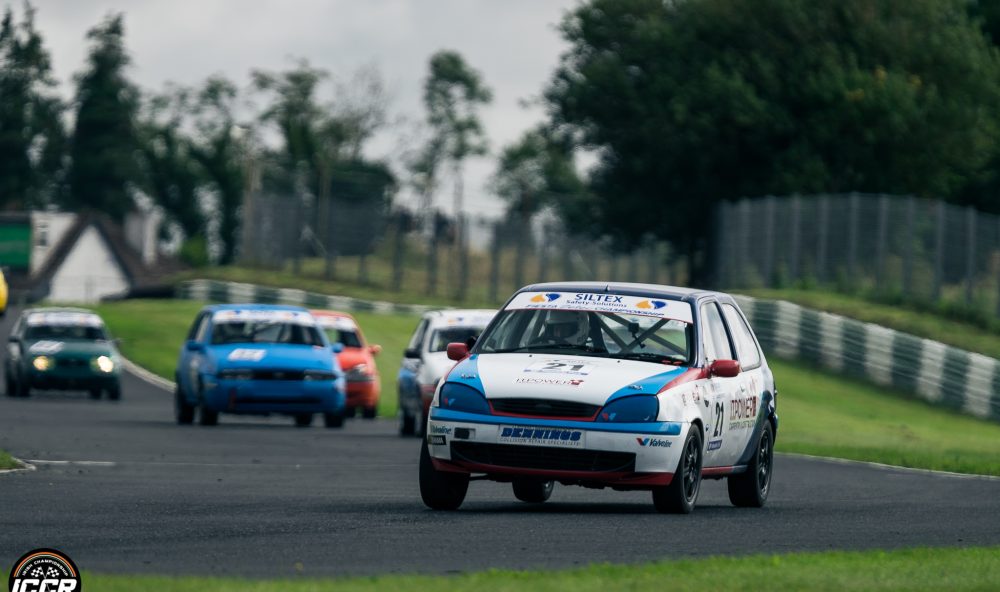 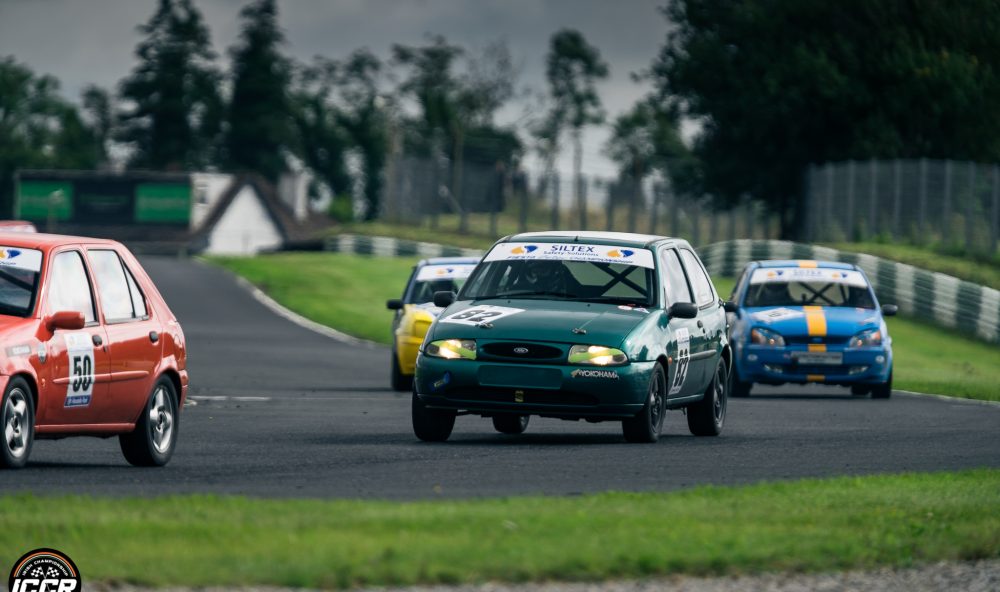 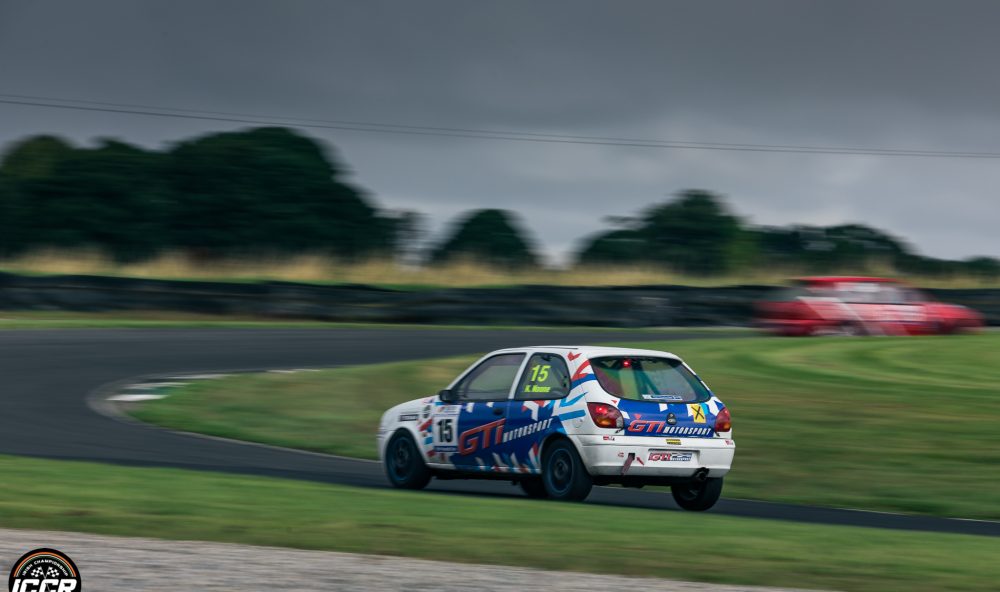 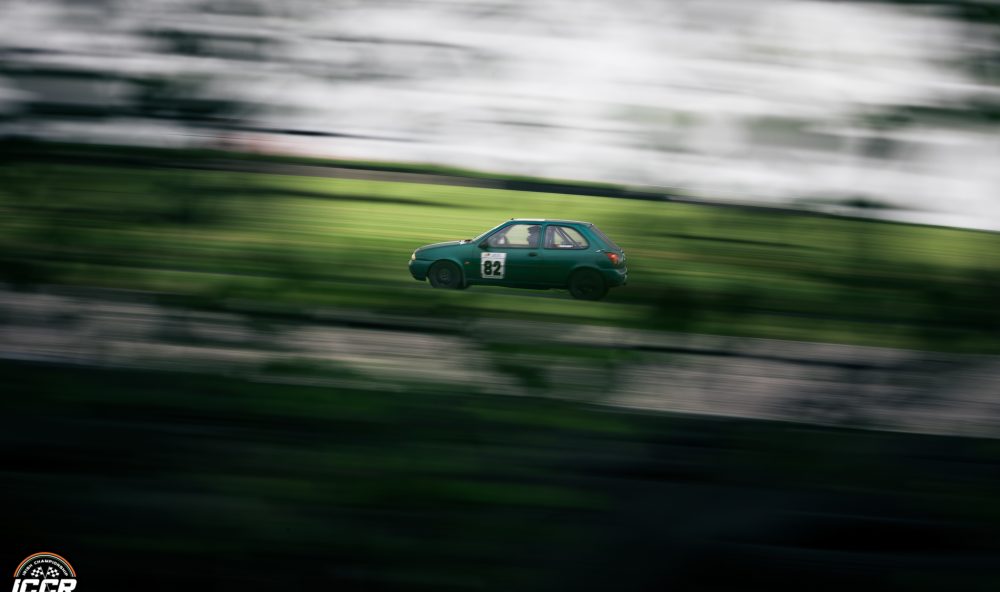 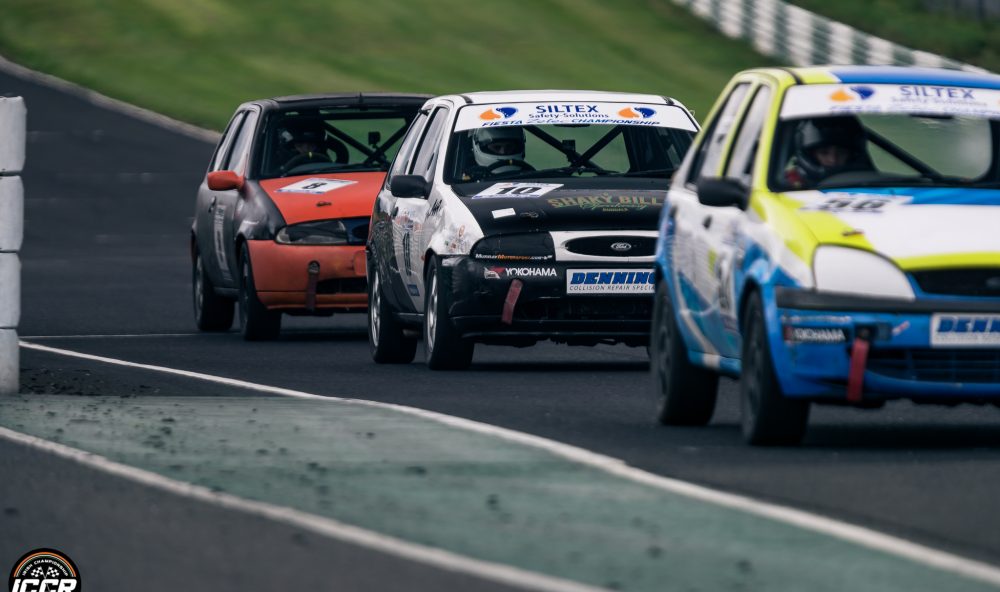 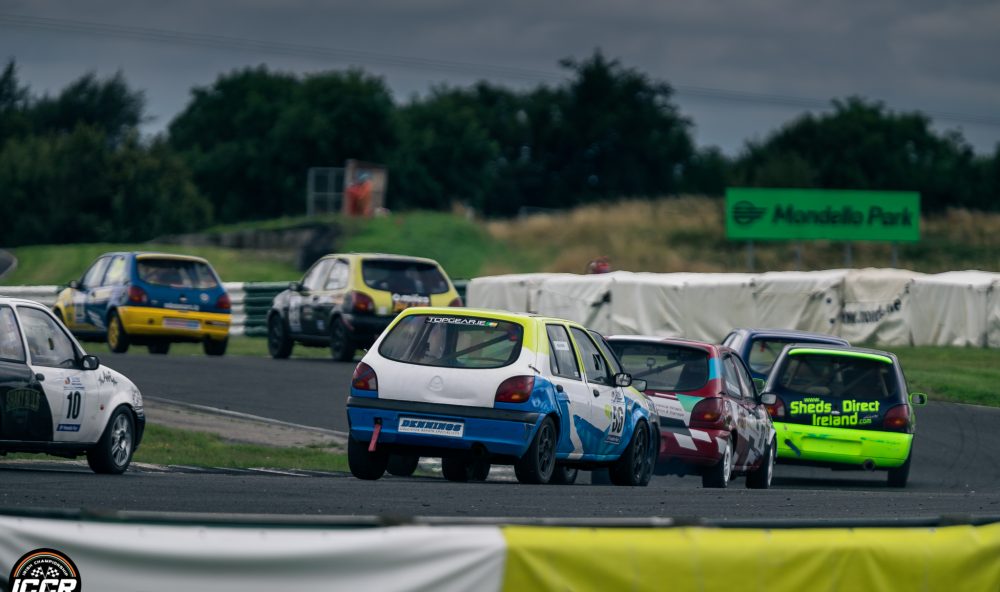 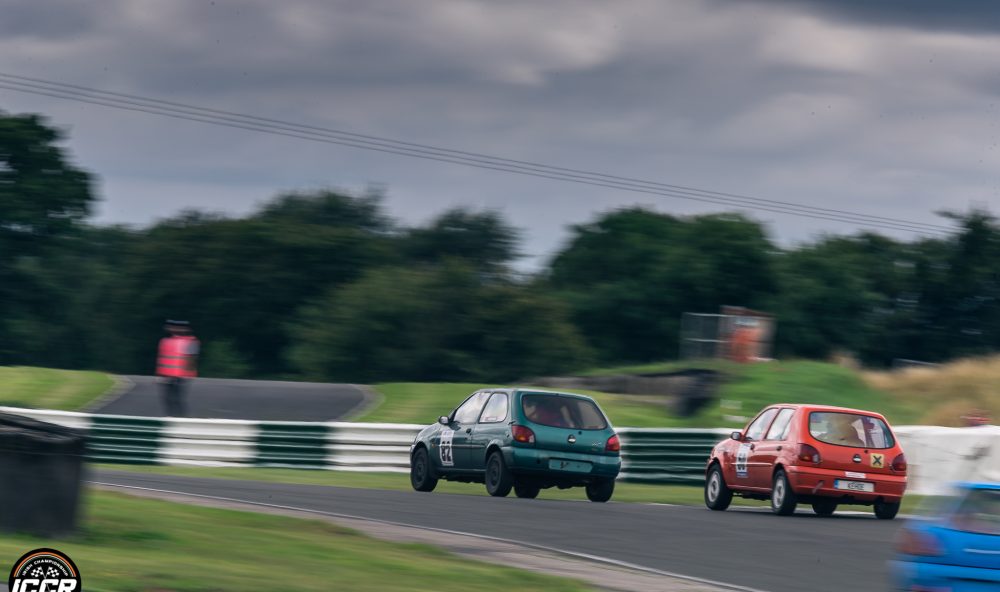 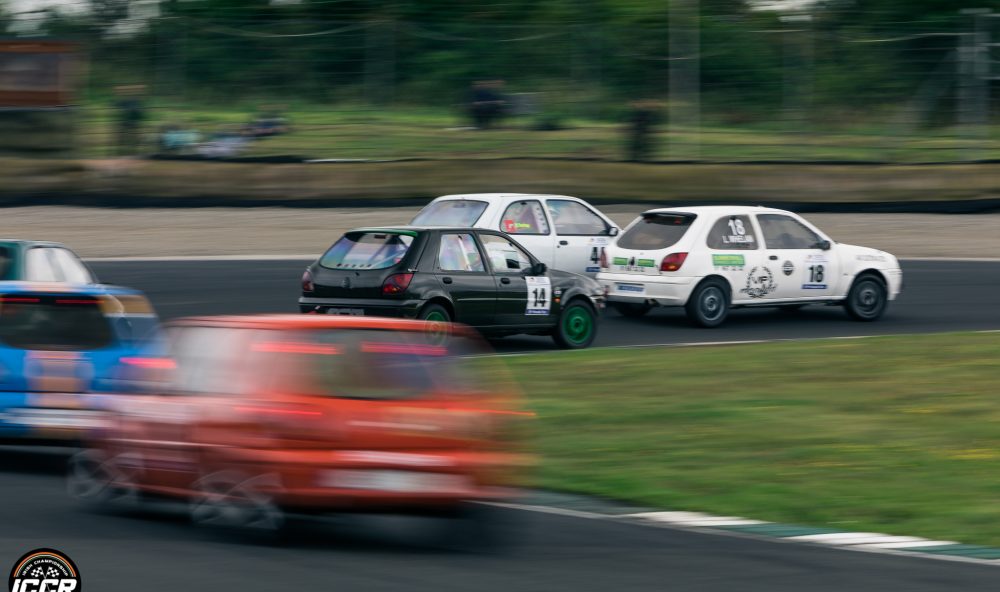 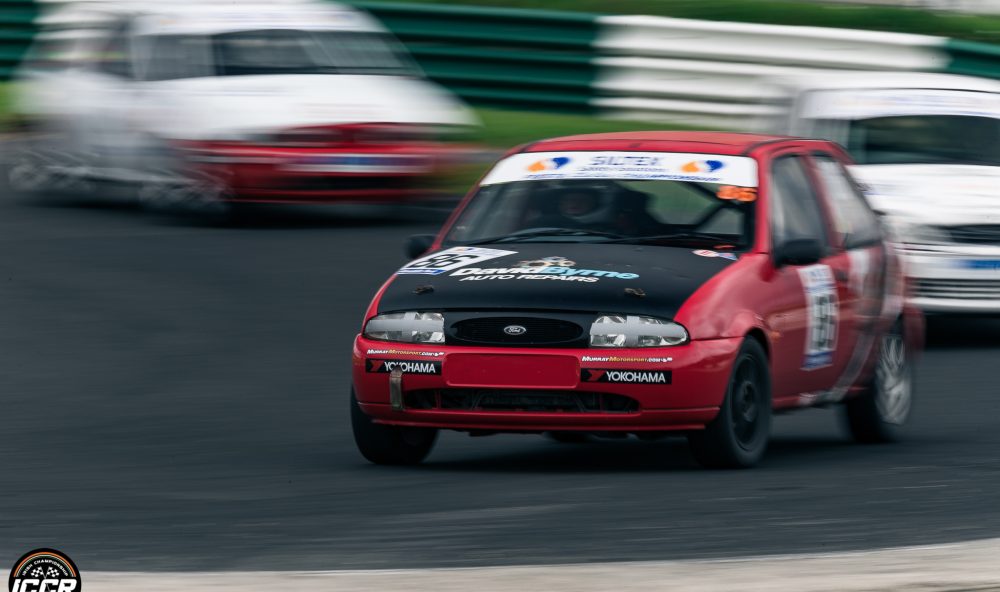 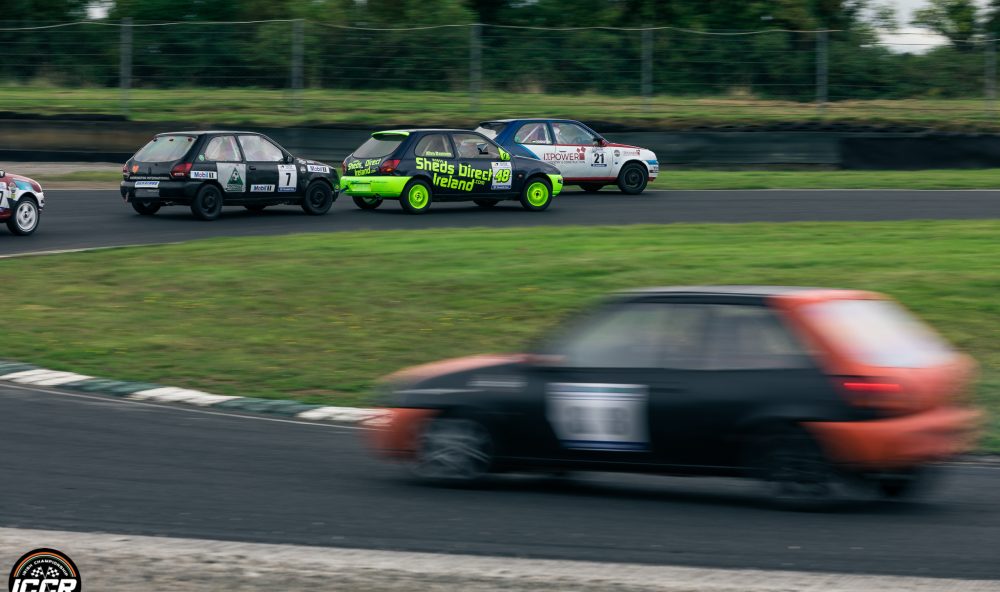 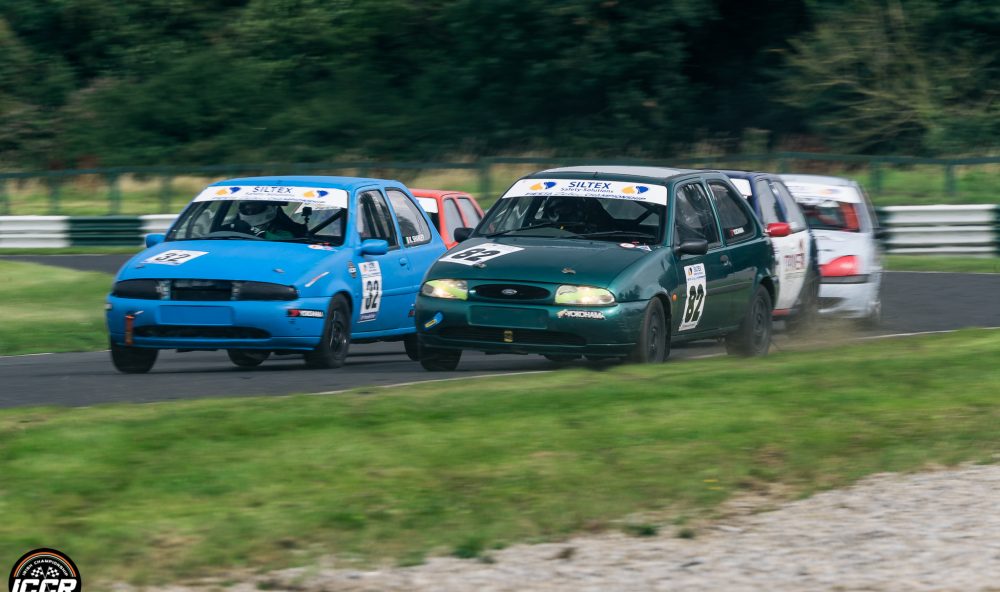 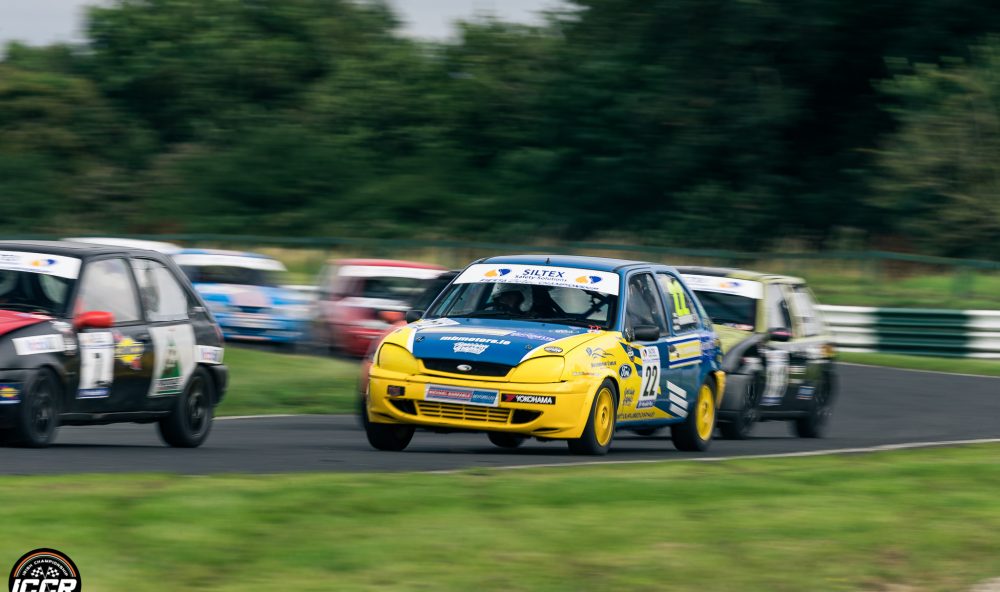 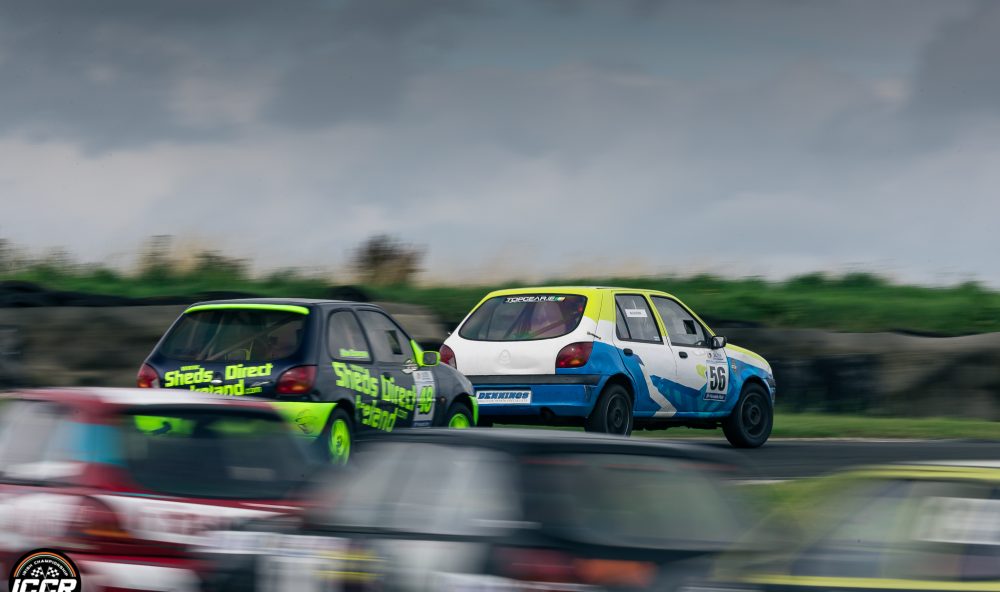 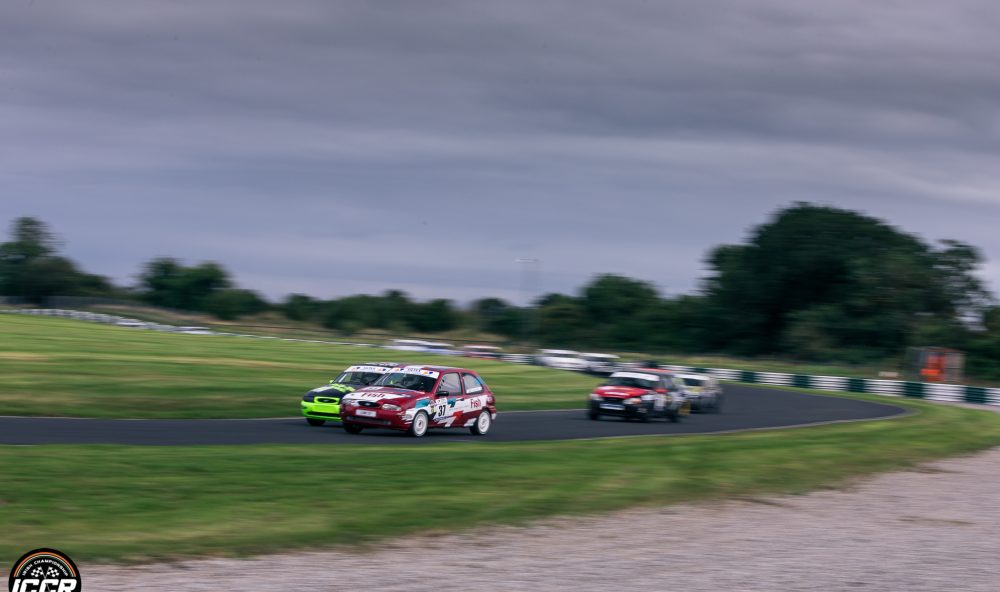 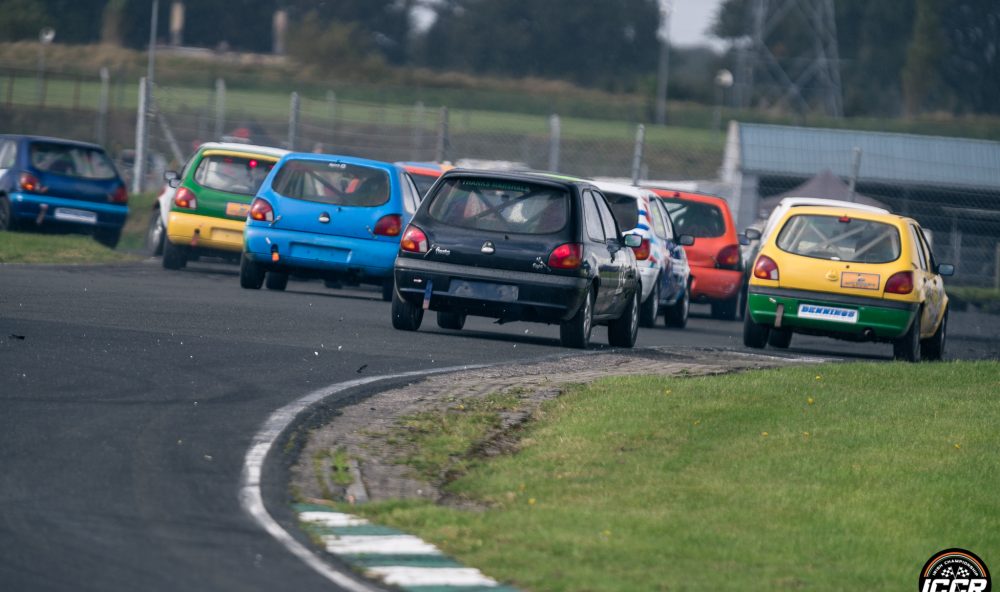 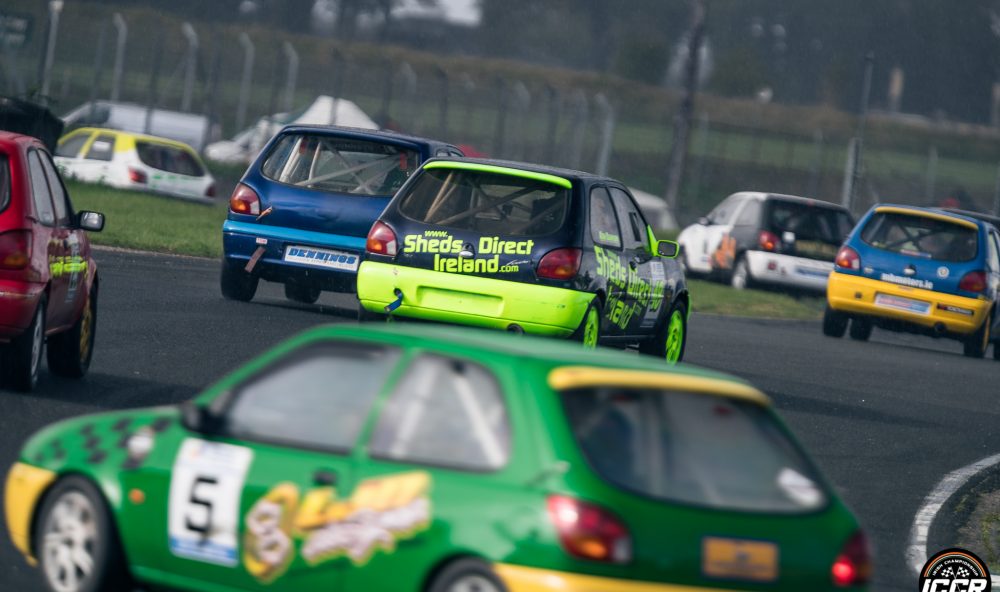 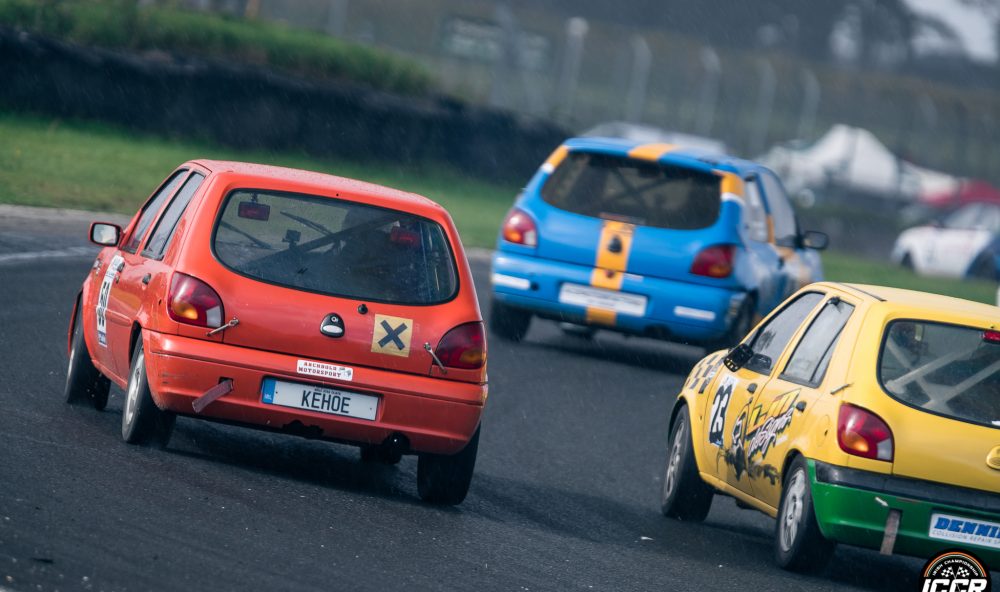 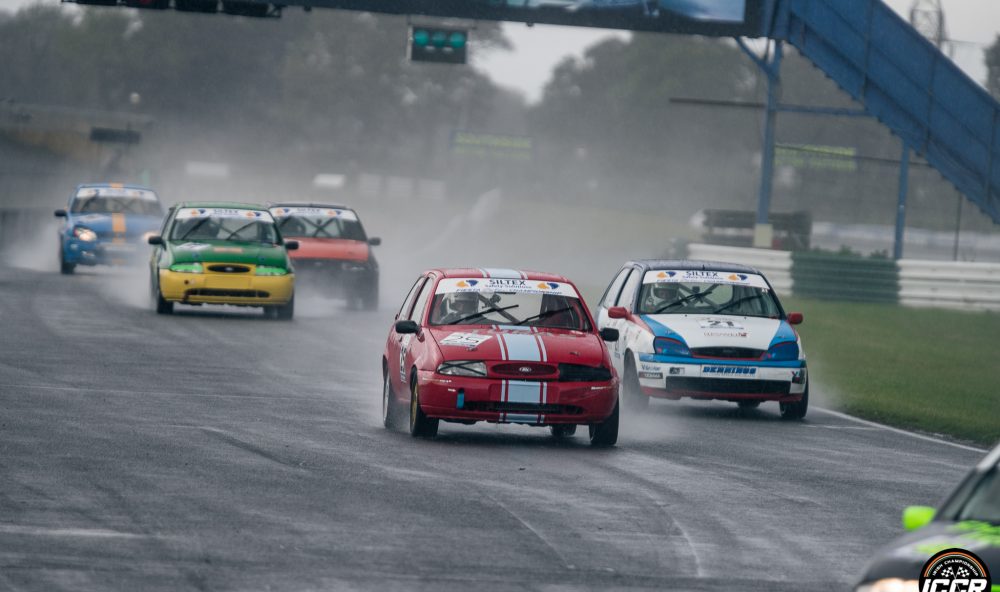