Irish Touring Car Championship (ITCC) is a championship for saloon and hatchback cars of various makes and models.

A popular addition to the paddock about ten years ago, the ITCC has produced some of the closest and best saloon car action ever seen at Mondello Park. Pretty much any 2WD saloon is welcome and there is an Invitation class for those which don’t quite comply. For 2021, the class will revive the previously hugely popular Production Class which will run with a barrier time to keep modifications, and therefore associated costs, to a minimum. Most Rally cars are also eligible for ITCC, as are most Track Day cars, once the relevant safety additions have been fitted.

Another favourite with the fans, expect to see a flame throwing rotary engined Mazda RX-7 battle with some highly developed screaming Honda Civics and Integras, as well as a few powerful BMW 3 series, and much much more. In the Production class, we expect to see less Modified Civics, VW Golfs, Nissan 180s, and even the odd VW Scirocco and Corrado to add spice to the proceedings! 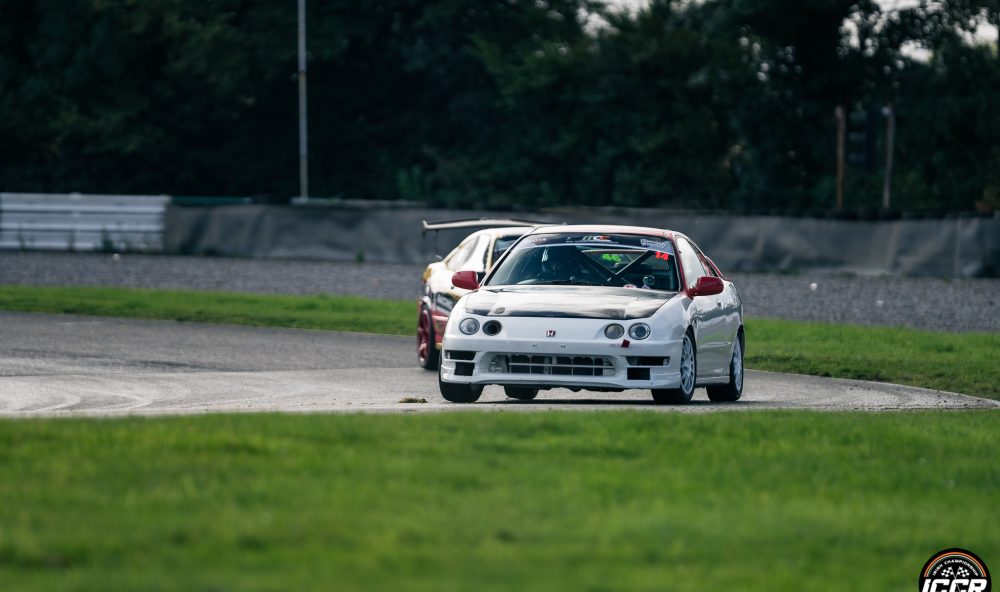 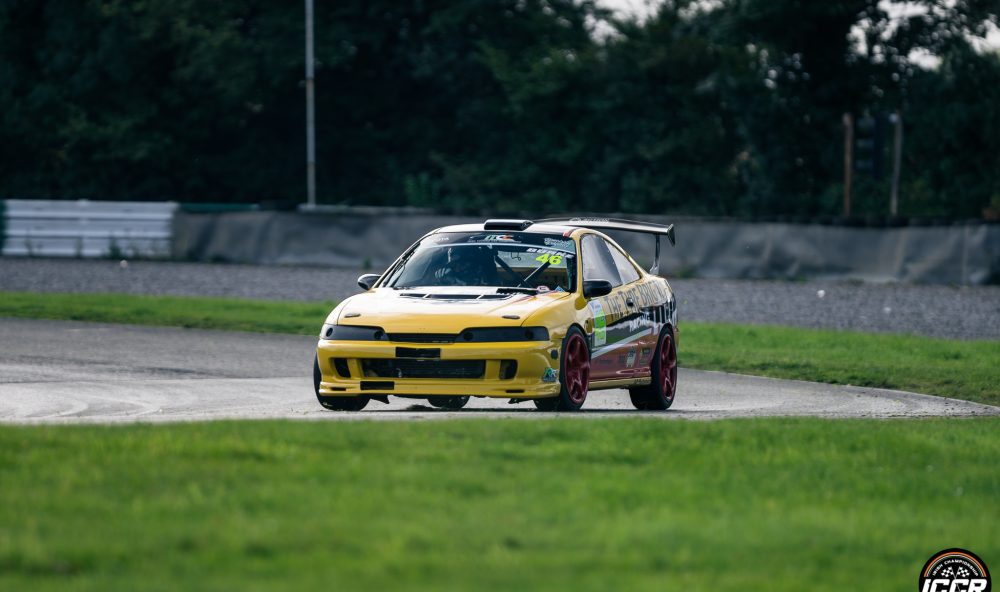 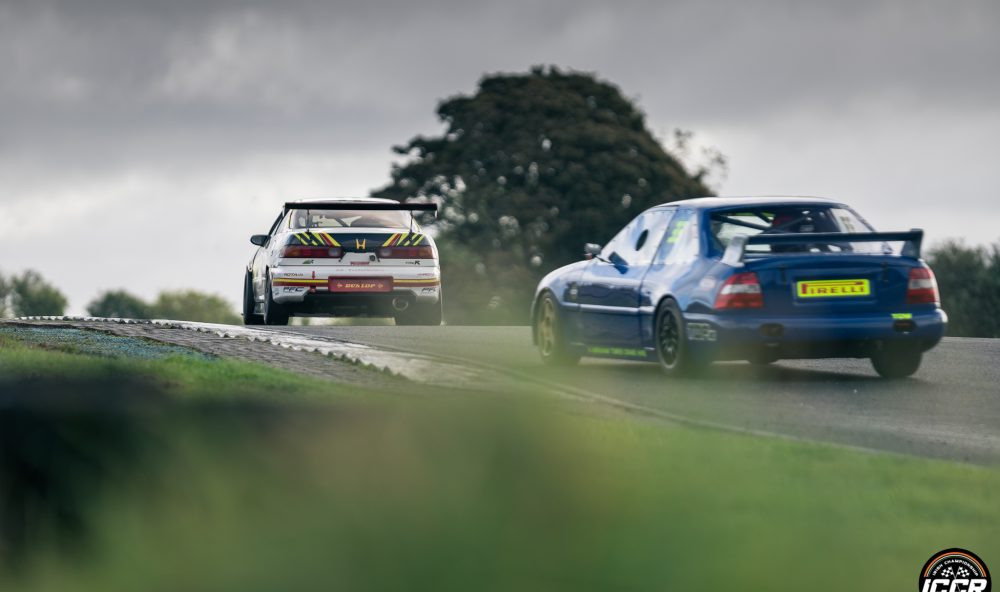 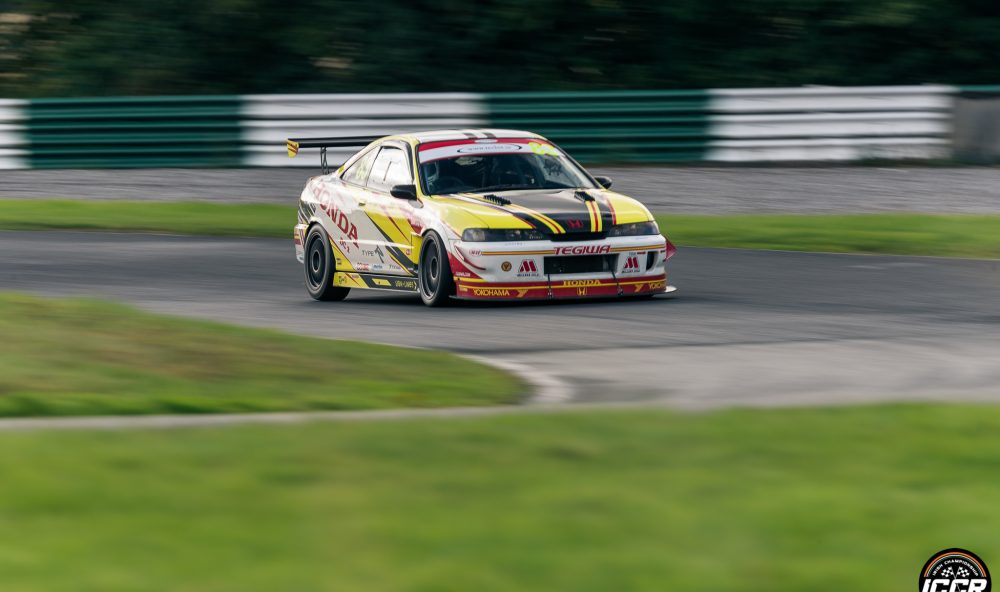 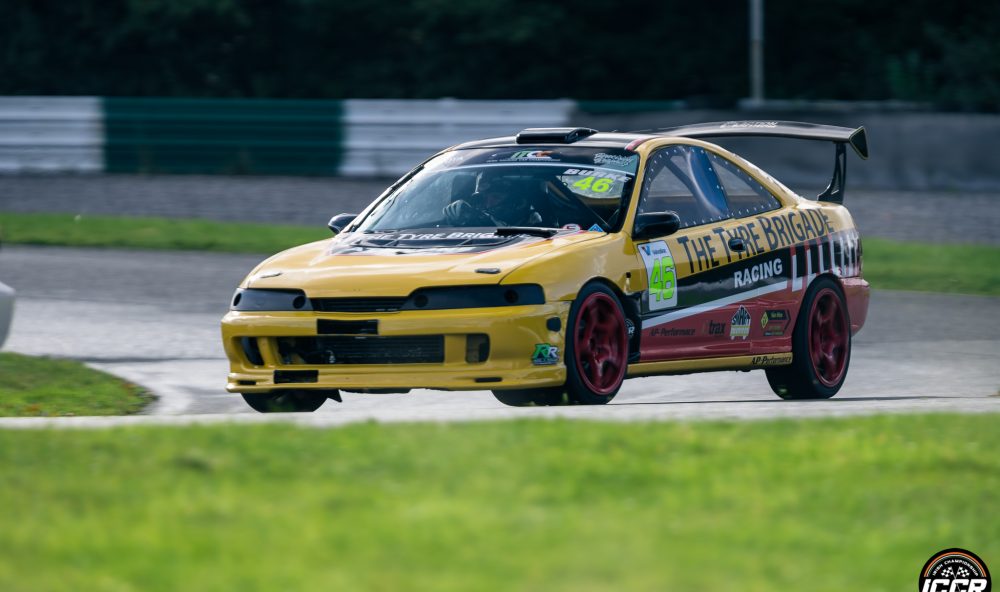 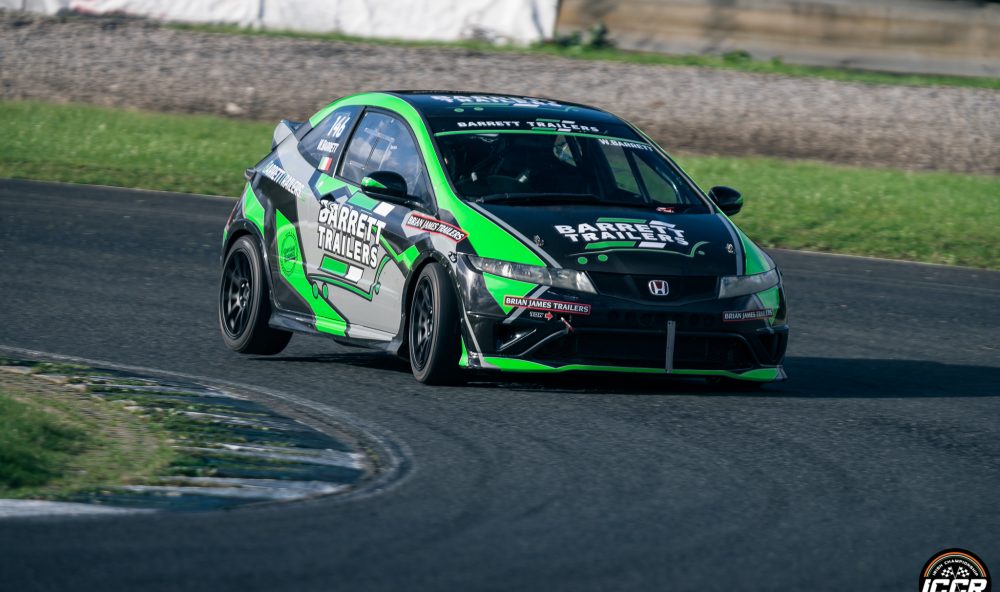 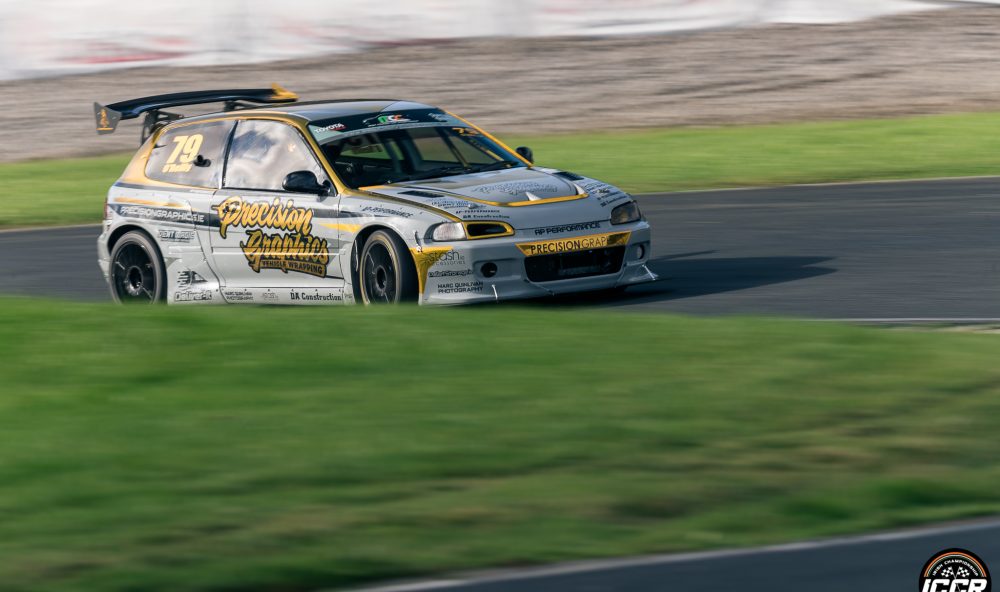 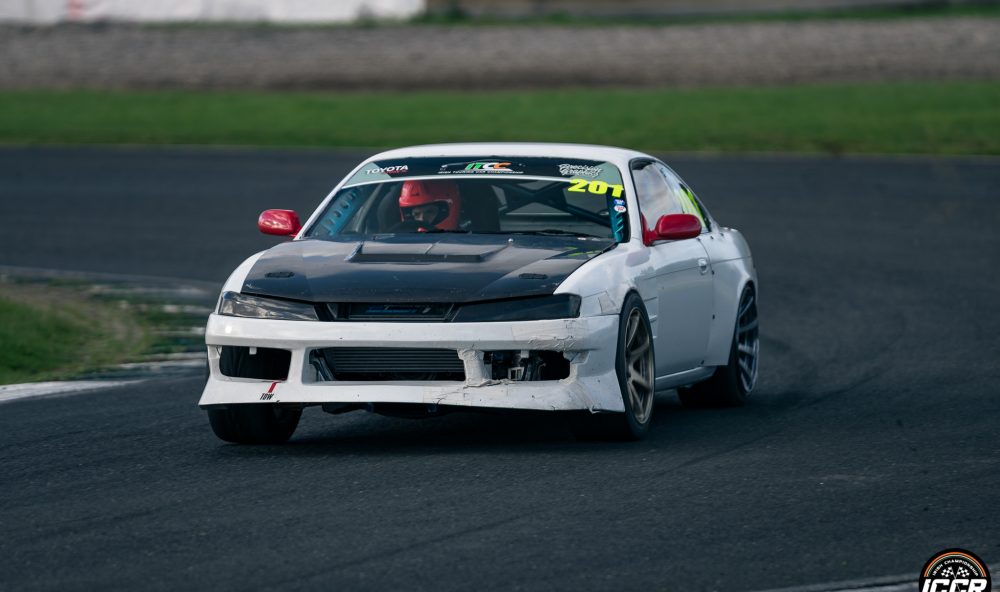 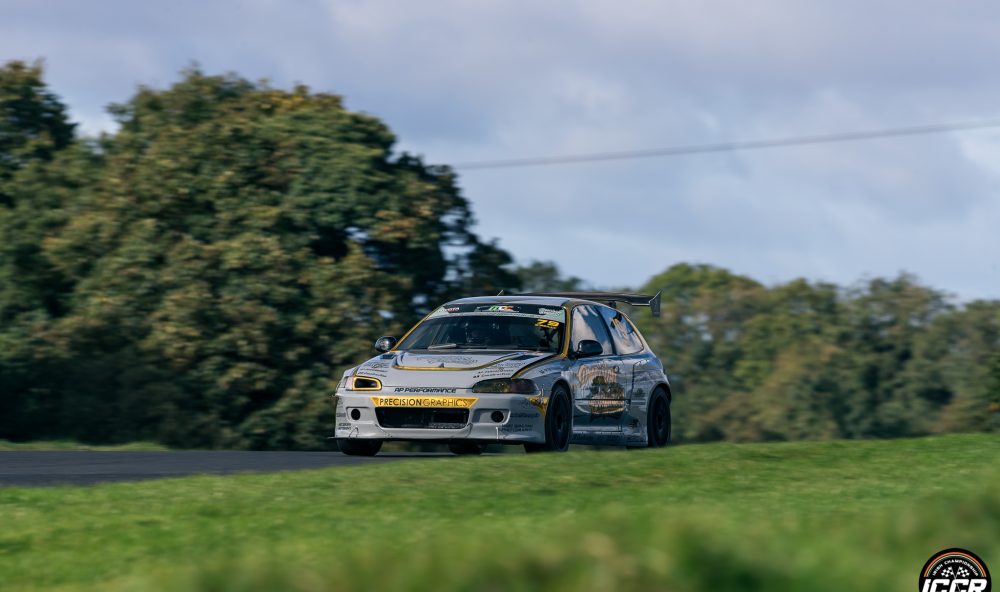 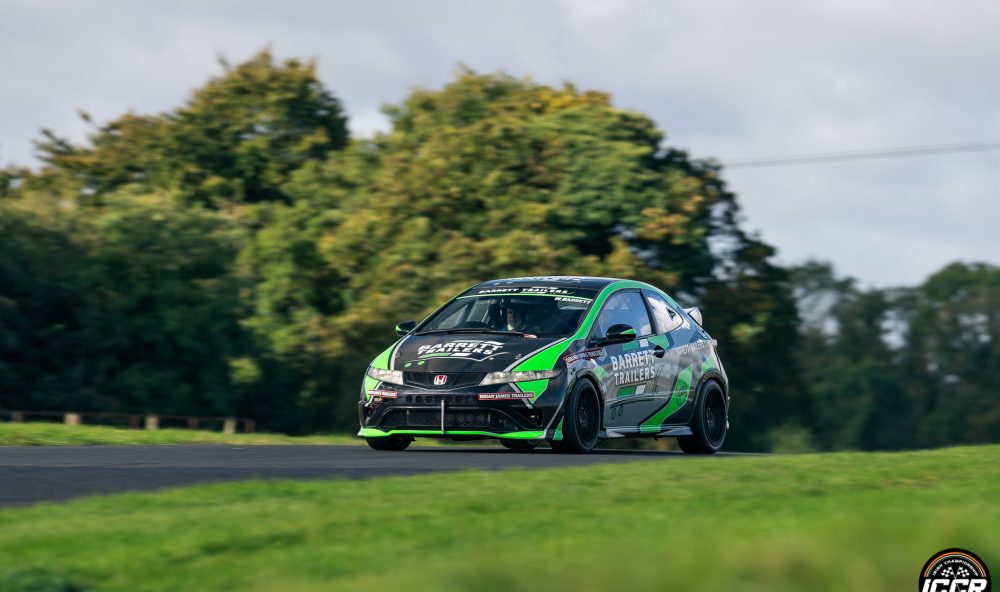 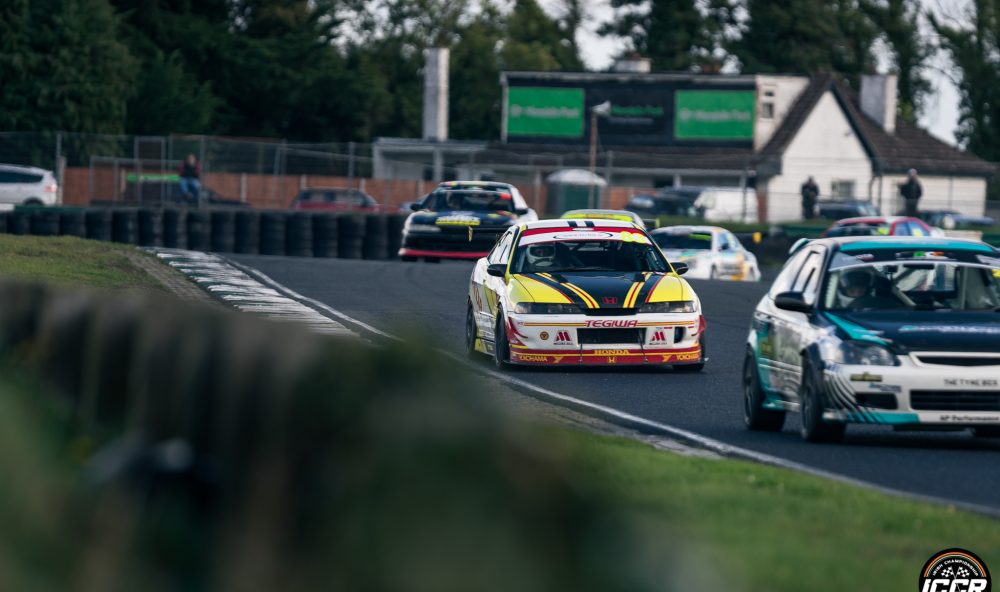 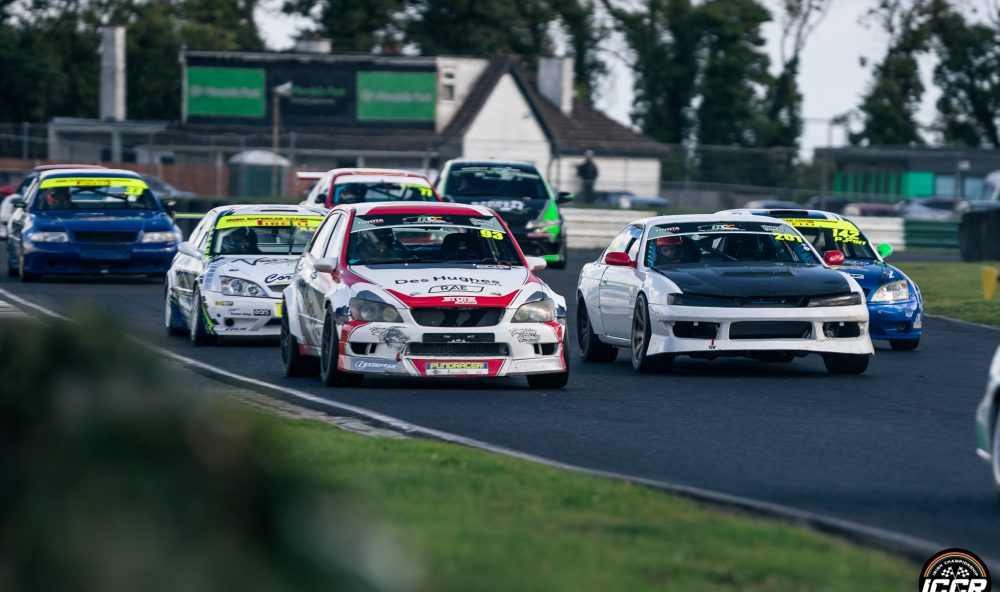