These cars may resemble the SEAT Leon you see on the roads, but don’t be fooled. These cars are not modified road cars but factory built purpose made Touring Cars.

With more than 300 units currently being raced worldwide, the SEAT Leon Supercopa is one of the most reliable and adaptable cars in touring car racing. They can be found competing in numerous championship events around the world as the car provides drivers with a well-balanced, high-performance and economical race car.

The cars, built by SEAT are all the same, and to all intents and purposes are the same as the Touring Cars we see racing the world over. The driver sits low and well back, the cars are left hand drive and produce almost 350bhp, operated through a paddle shift DSG gearbox and running on YOKOHAMA slick racing tyres. With some of Ireland’s top saloon drivers at the wheel, the cars can lap the Mondello Park National Circuit in around 58 seconds. The reigning, and double, champion Shane Murphy is a former World Hot Rod Champion and he returns this year in search of the hat trick! 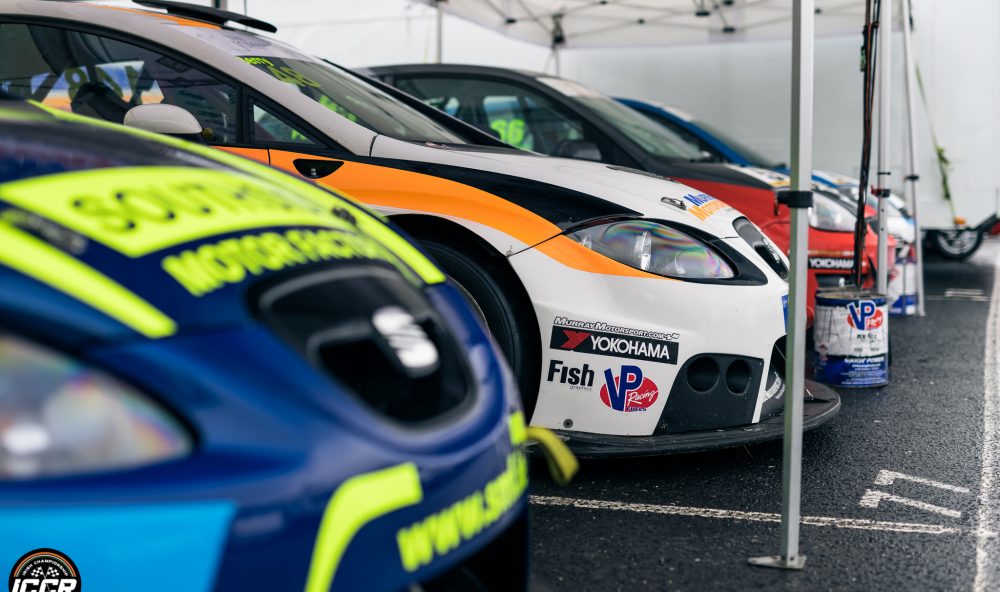 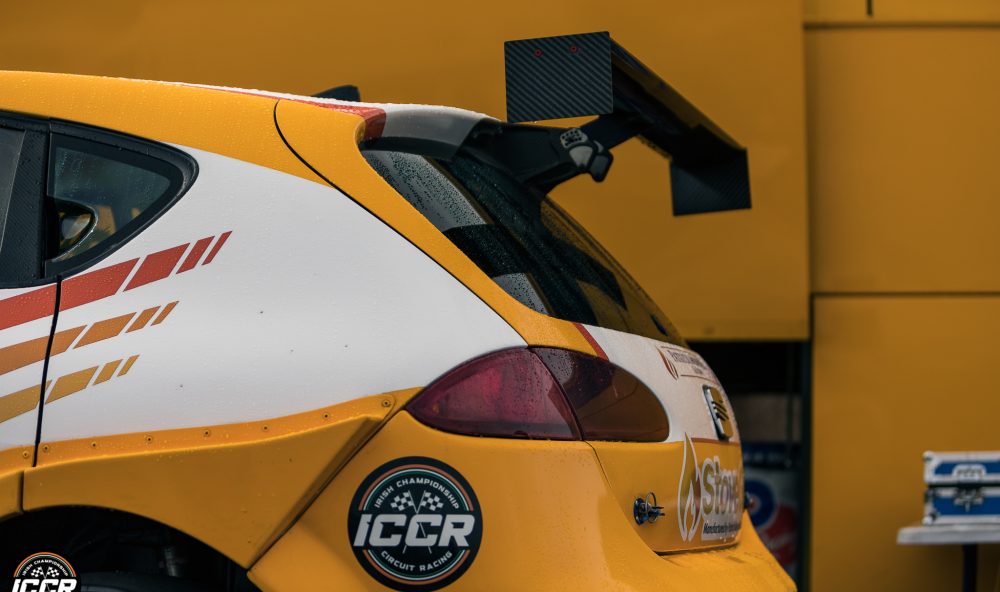 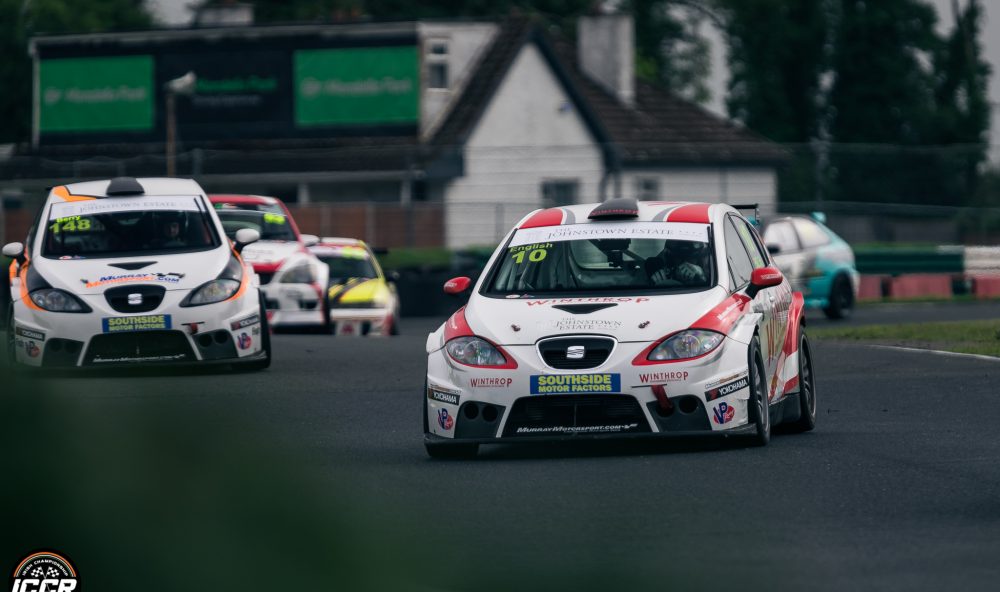 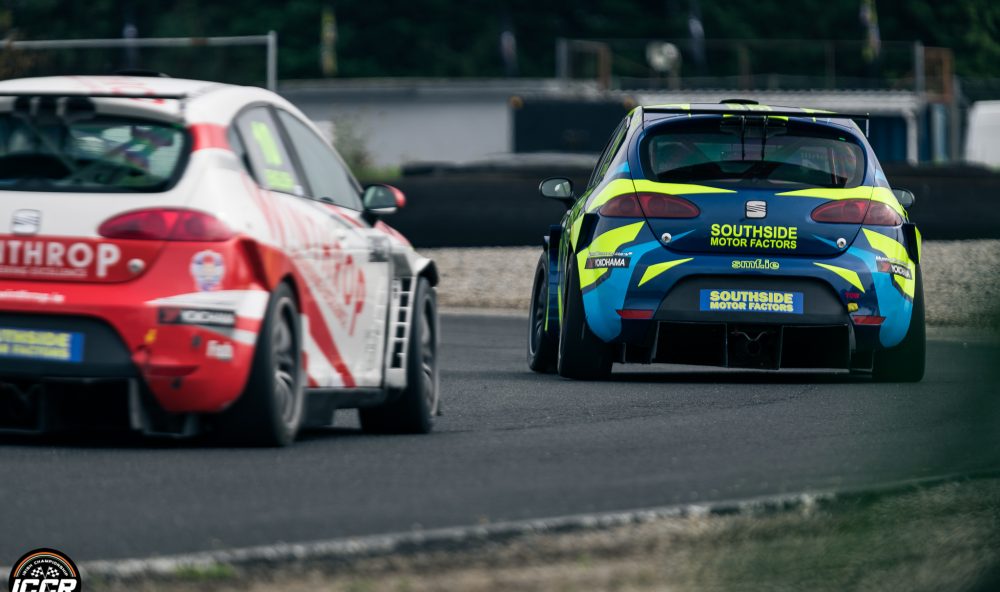 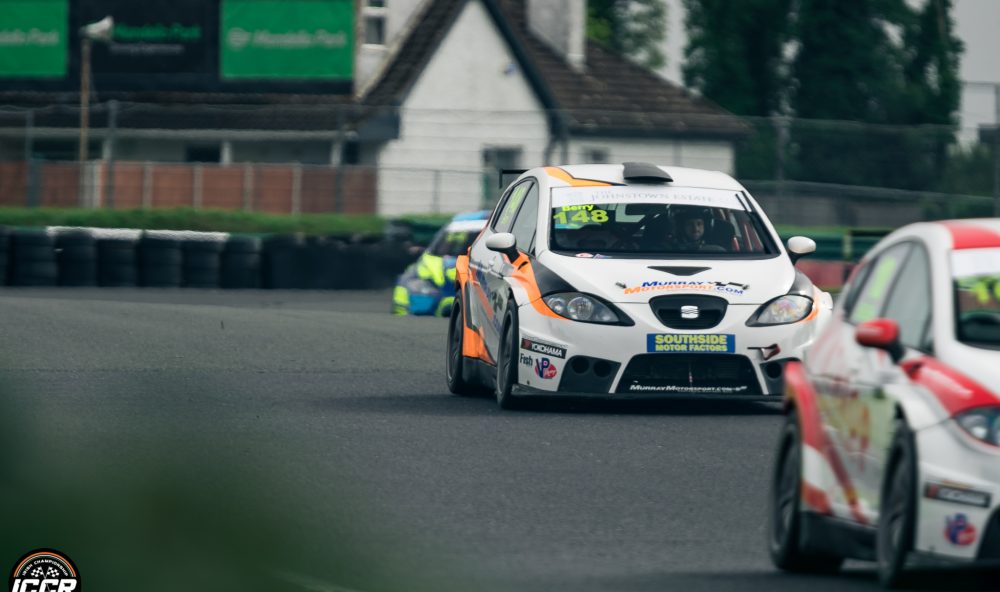 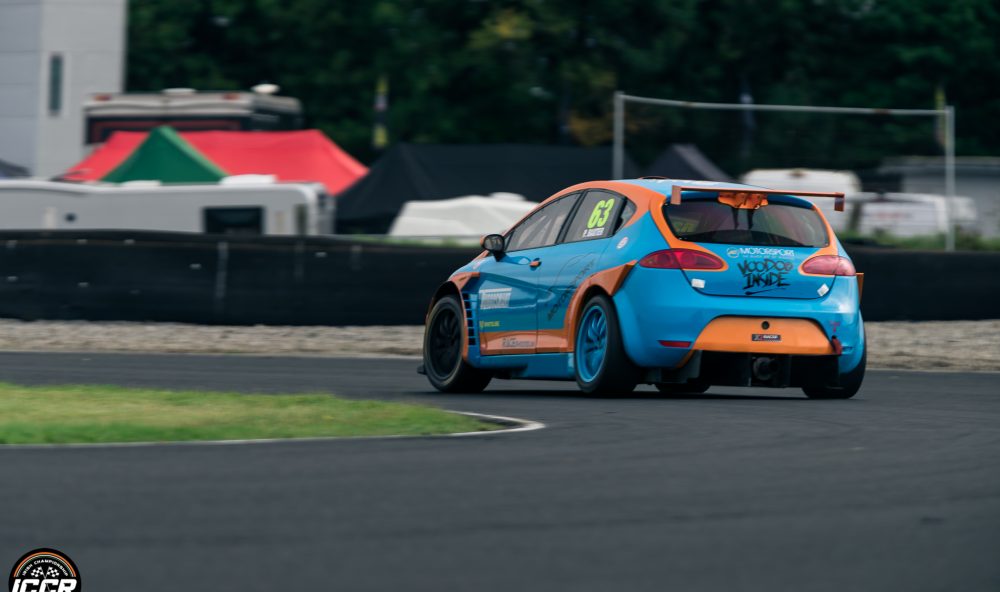 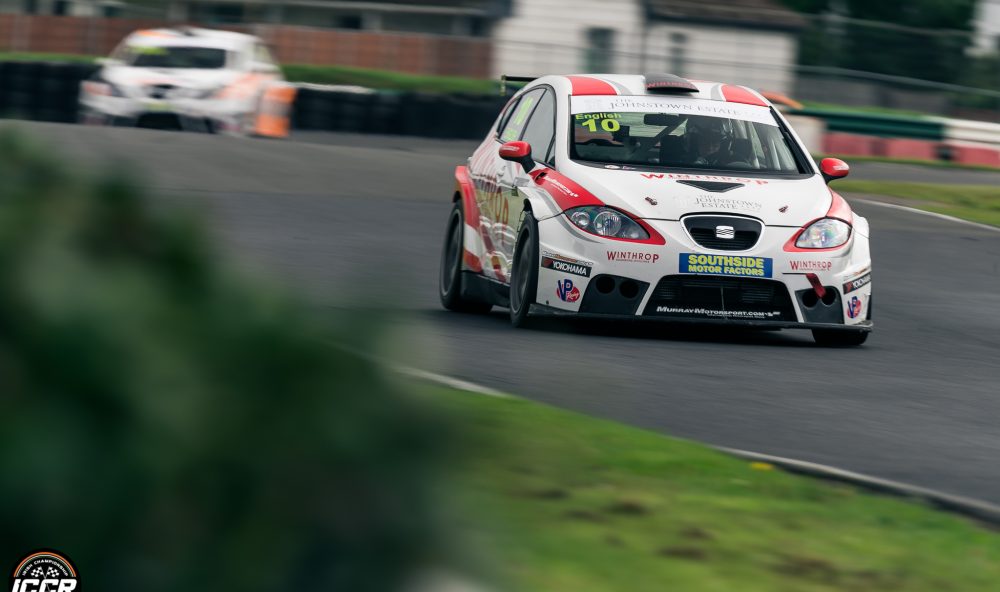 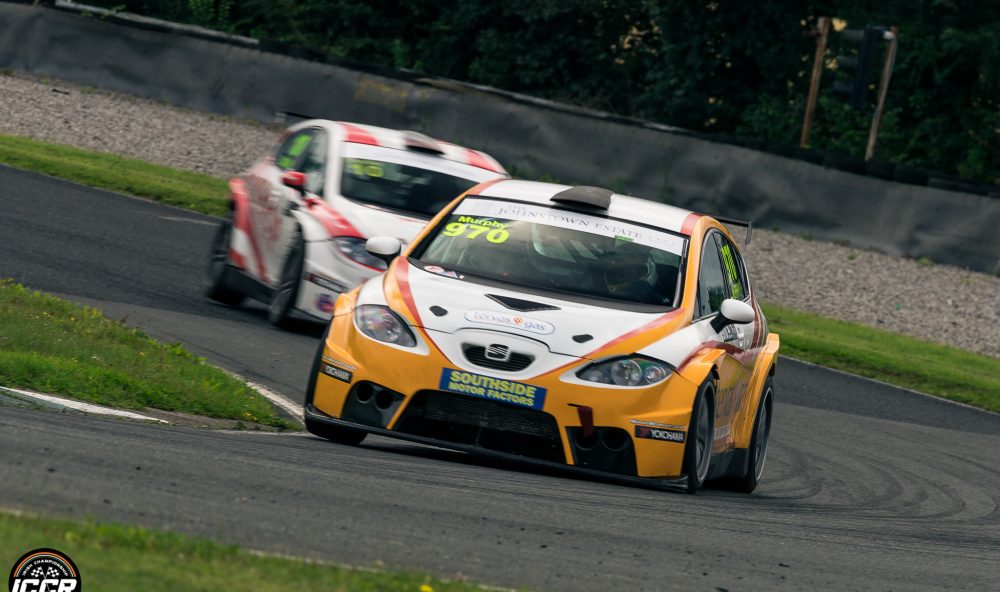 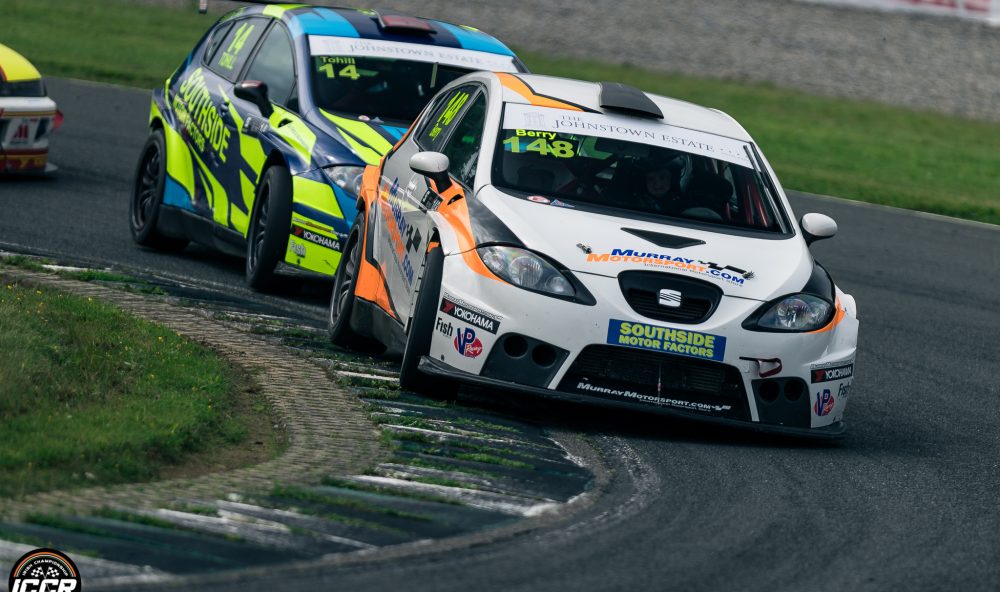 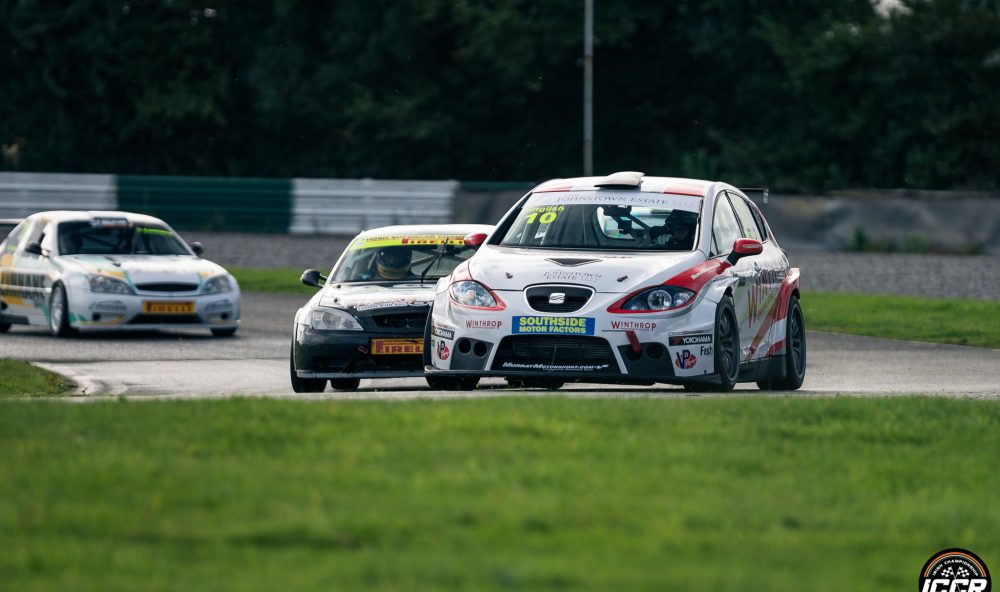 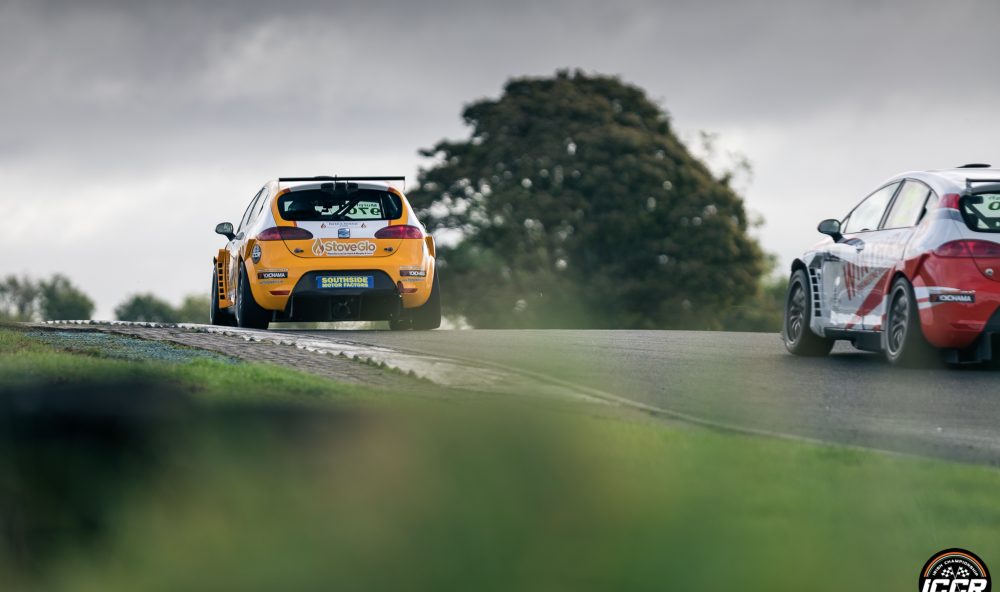 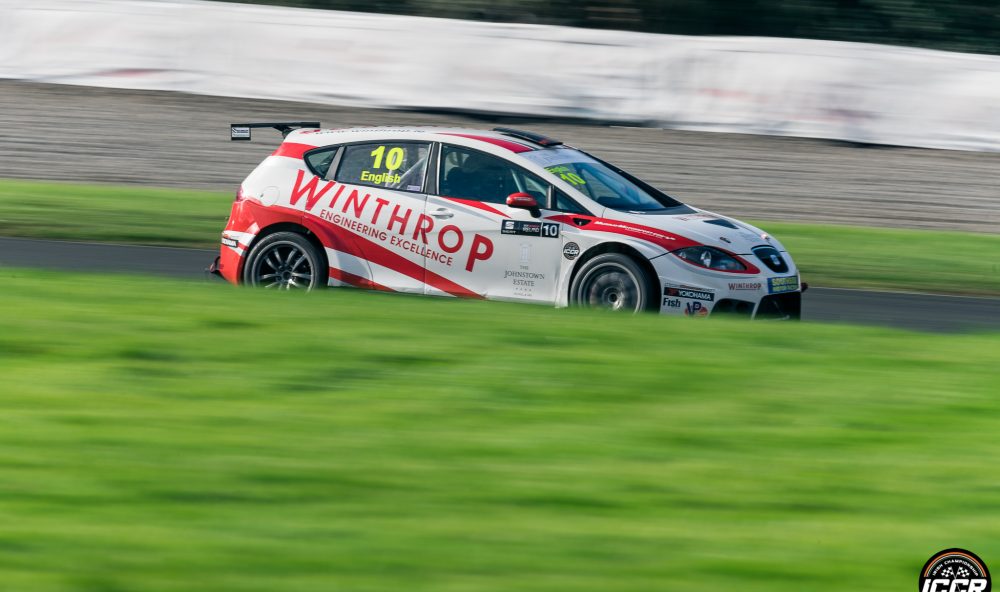 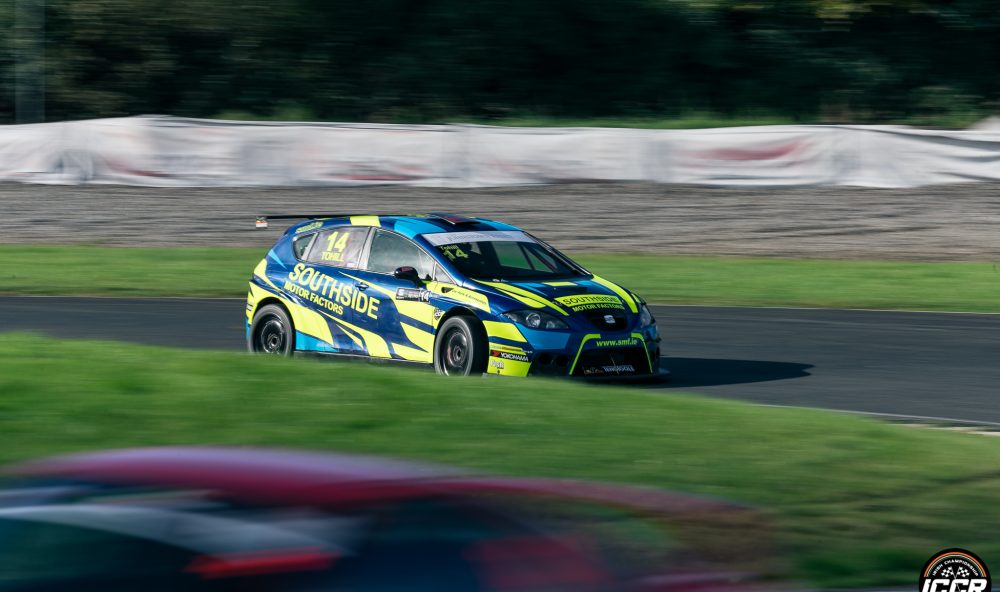 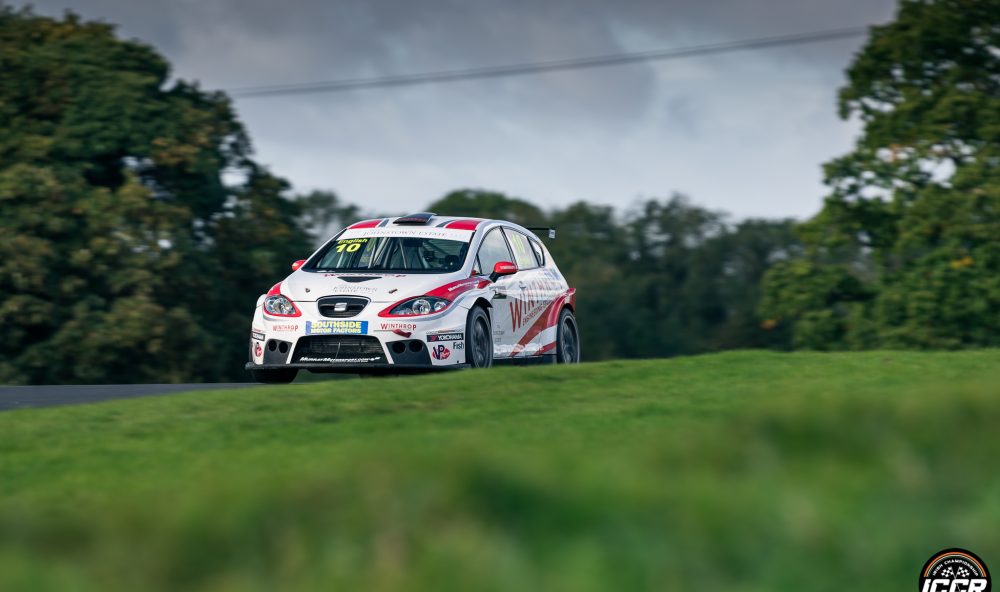 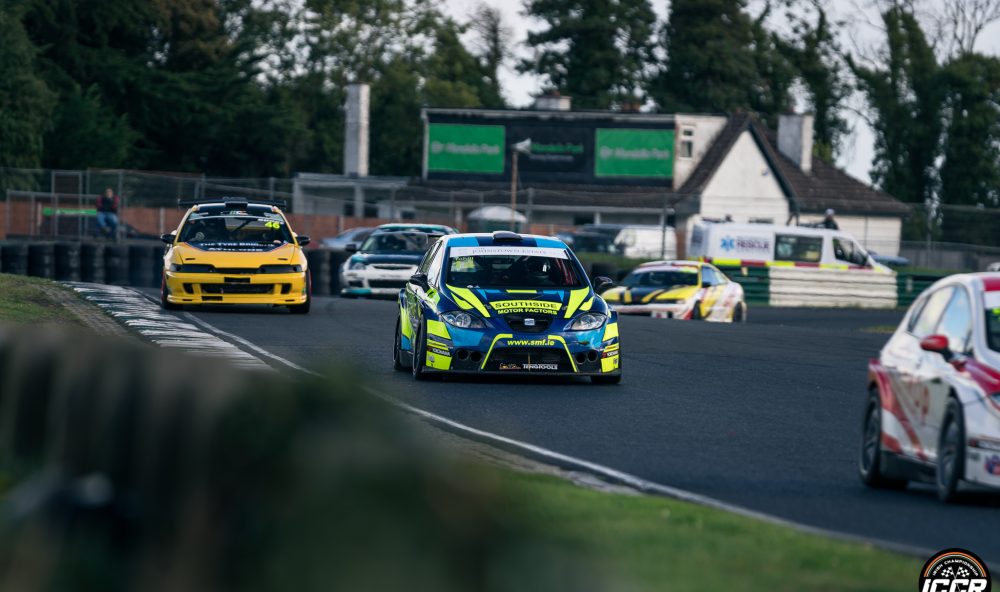 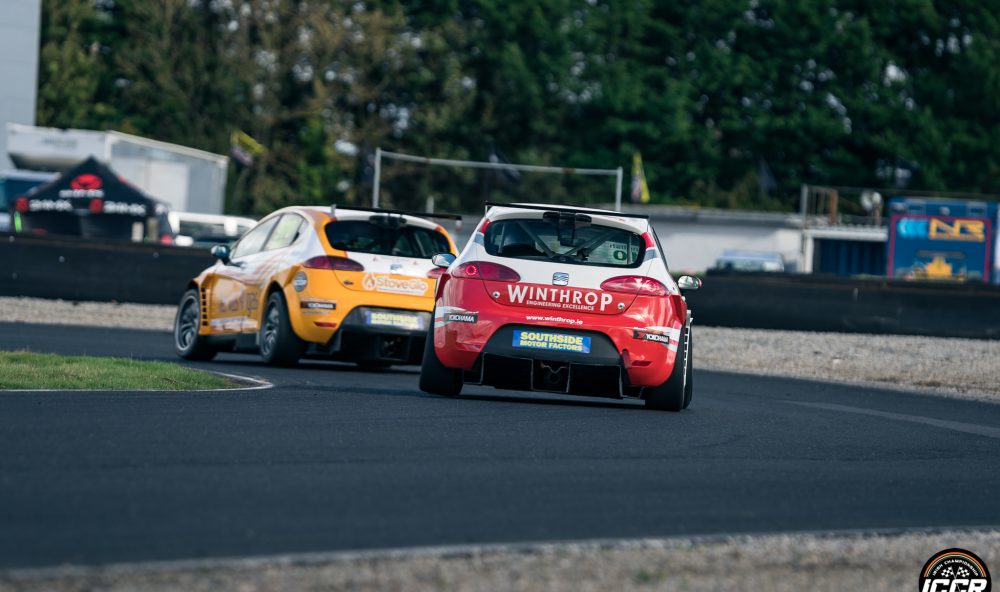 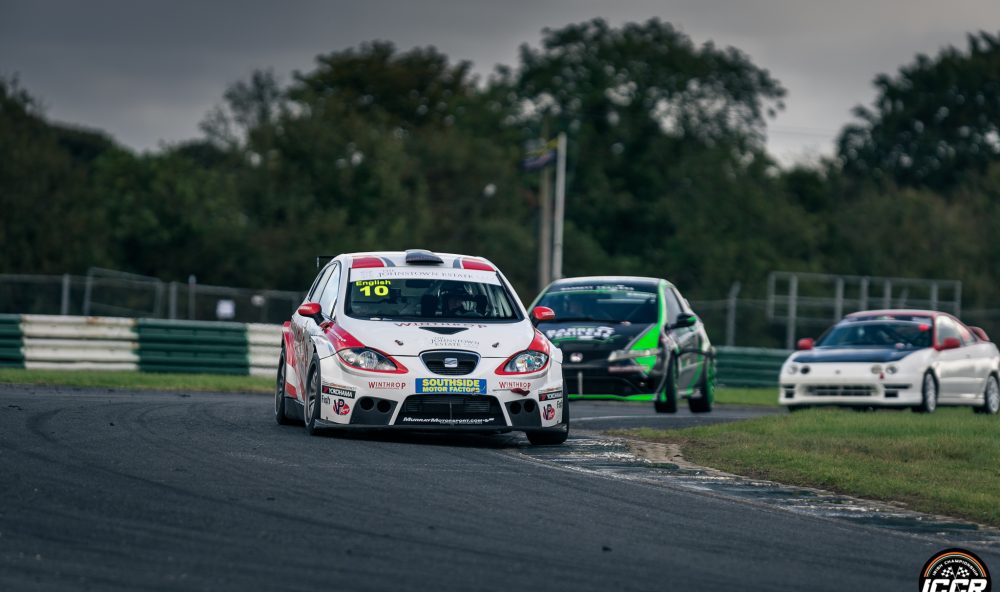 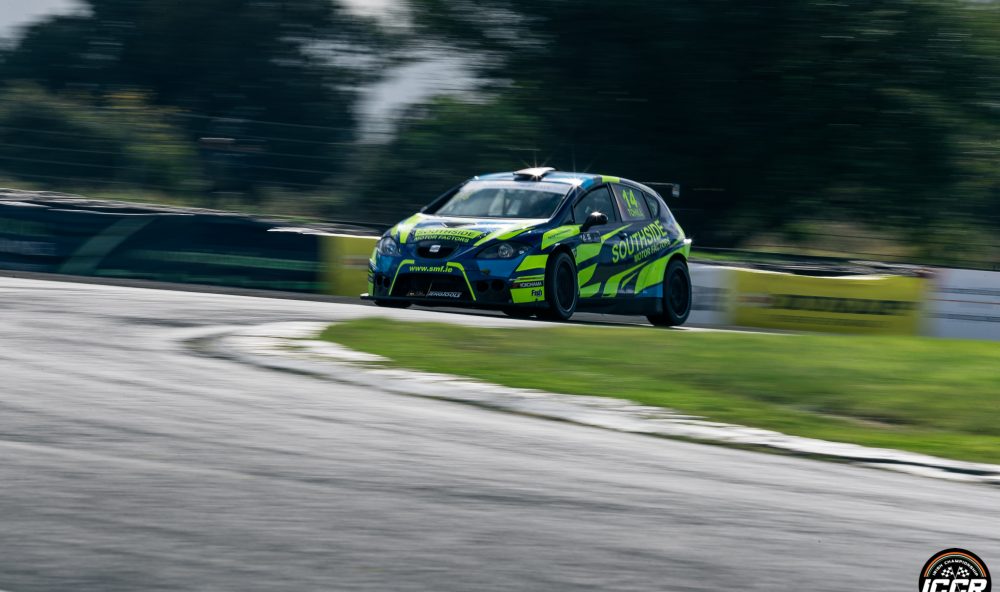